2023 Honda Passport: Release date, Rumors, Hybrid, & Colors. The current generation of Honda’s mid-size SUV, which came back after years of break, has been around since 2018. Knowing Honda’s typical policy, we presume that the 2023 Honda Passport won’t feature any bigger changes. Most likely, we will wait for another year to see a mid-cycle refresh, which could bring novelties similar to those we saw recently in the Ridgeline, which receives a massive update and a new styling.

All in all, the next year is about to bring us a familiar layout, a design that makes Passport one of the best mid-size crossovers with two rows. We like its well-designed and spacious cabin, as well as a potent V6 engine. The chassis is balanced pretty well, so the ride is comfortable but also very engaging. However, the Passport isn’t without flaws. Typically for Honda cars, the infotainment system isn’t great, while we also can complain about the model’s starting price, which is higher compared to rivals. 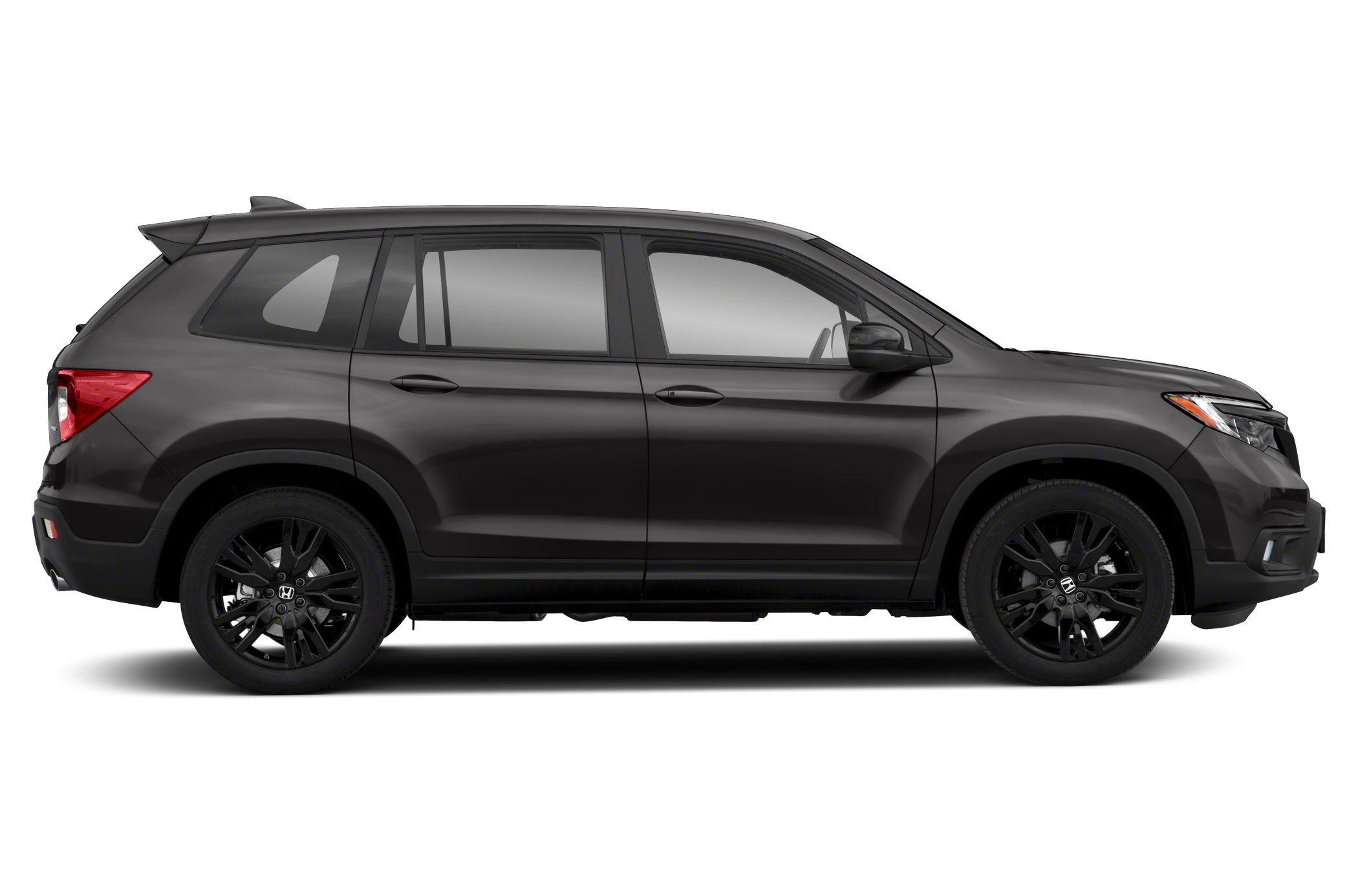 The 2023 Honda Passport should arrive sometime late in the year.

Things under the hood definitely won’t change and the 2023 Honda Passport will continue with the well-known 3.5-liter V6. This engine offers good performance and traditionally excellent reliability and durability. The max output goes around 280 horsepower and 262 pound-feet of torque, which is enough to ensure pretty good driving dynamics. Also, the 9-speed transmission does a really fine job, while we also like the fact that you can choose different drive modes, depending on the surface you’re on. 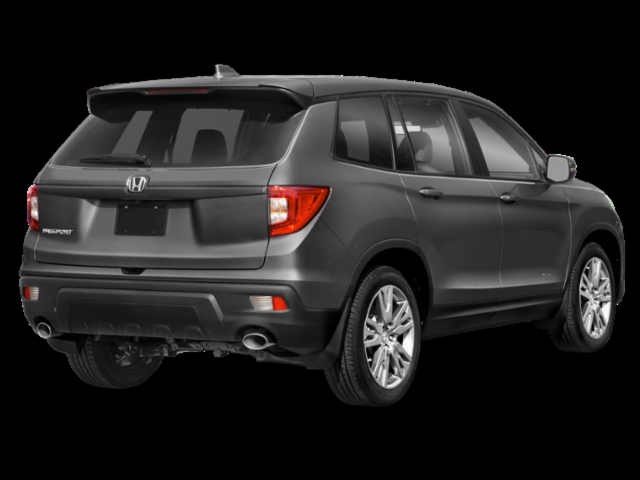 You may count on typical ratings for the class when it comes to fuel economy. In numbers, that would be around 20 mpg in the city and 25 mpg on the highway. Of course, AWD versions are slightly thirstier.

As we’ve just mentioned, no bigger changes should come for the next year. We expect to see the 2023 Honda Passport with a familiar layout, which has a lot of things in common with the three-row Pilot. The mechanics are largely the same, though the Passport features a little bit more advanced suspension setup, which ensures more engaging ride quality. Also, the handling is a bit better.

Visually, the similarities between the two models are also easily notable. The front end looks pretty similar, though there are some exclusive details. We particularly like the Passport’s blacked grille and other exterior areas, which make it look sportier and more rugged. For the next year, the best we could see would be an addition of new color options, though even this doesn’t sound particularly likely.

Once again, we don’t expect to see bigger changes. Simply, the current cabin still looks pretty good. Typically for Honda, the build quality is very good and everything seems durable enough to last for years. Furthermore, the materials and dashboard aesthetics are also nice, while higher trim levels also come with a couple of exclusive details that make everything look quite luxurious.

The driving position is excellent. We like the fact that isn’t too high but provides excellent visibility in all directions. The front seats are nice, while the amount of space is generous as well. The second row is also pretty generous with space and accommodates adults with ease. We can’t complain about cargo area either, as there are more than 50 cubic feet behind the second row and nearly 101 cubic feet behind the first row. That’s excellent for the class, higher compared to most three-row mid-size SUVs.

Yearly updates are mostly about adding new standard equipment, so the 2023 Honda Passport probably won’t be much different. Most of the things will remain the same as in the current model, which comes standard with goodies like tri-zone climate control, n 8-inch touch screen, a seven-speaker stereo, Bluetooth, a USB port, smartphone integration via Apple CarPlay and Android Auto, remote start etc. Additionally, you can get a moonroof, navigation, a 10-speaker stereo, satellite radio, a Wi-Fi hot spot, two additional USB ports, wireless device charging, and a 115-volt household-style power outlet. We presume some of these options could become standard.

Considering that bigger changes probably won’t happen, we presume that the launch date will be scheduled for the last quarter of the year. The current model starts at around 33.000 dollars and we don’t expect a bigger increase. Key competitors are models like Ford Edge, Chevy Blazer, Nissan Murano etc.