Skip to content
Home / Honda / 2023 Honda CR-V Redesign: Rumors and What to Expect

2023 Honda CR-V Redesign: Rumors and What to Expect. Honda’s popular compact crossover has been around since 2016 and while it is still a great value, it looks like the Japanese manufacturer won’t hesitate with the redesign. Instead, we could see the new generation already in the form of 2023 Honda CR-V, reports say. The testing model has already been spotted and the latest reports suggest that the production version will be ready for the second half of the year.

At this point, we can’t tell much about the 2023 Honda CR-V. It still wears a camouflage, so the aesthetical aspect is still a mystery. On the other side, we have no doubt that the new model will continue to share most of its parts with the Civic, which is also coming completely new this year. Naturally, we count on novelties in terms of powertrain as well, particularly in terms of electrification. On the other side, the standard gasoline engine shouldn’t change too much. 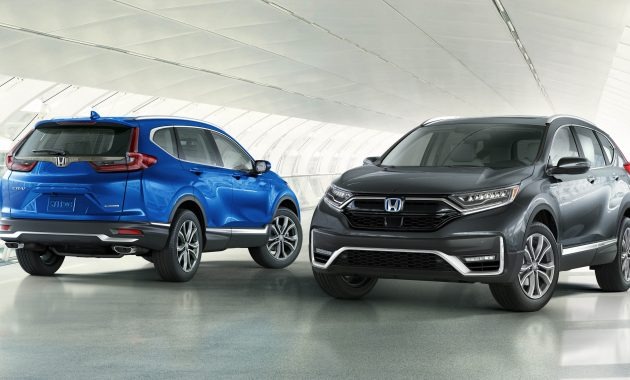 Under the hood, we presume that base versions will continue with a familiar 1.5-liter turbo-four engine. This unit currently delivers around 190 horsepower and offers pretty solid driving dynamics, so we don’t expect to see a significant power increase for the next year.

On the other side, we might see a new hybrid setup. The current one relies on a 2.0-liter four-cylinder engine and two electric motors, making a total output of 212 horsepower. However, rivals like RAV4 offer notably more efficient setups, so we expect Honda to offer a new or upgraded system, which would be more powerful and more efficient. Both powertrains should come coupled with a CVT gearbox. 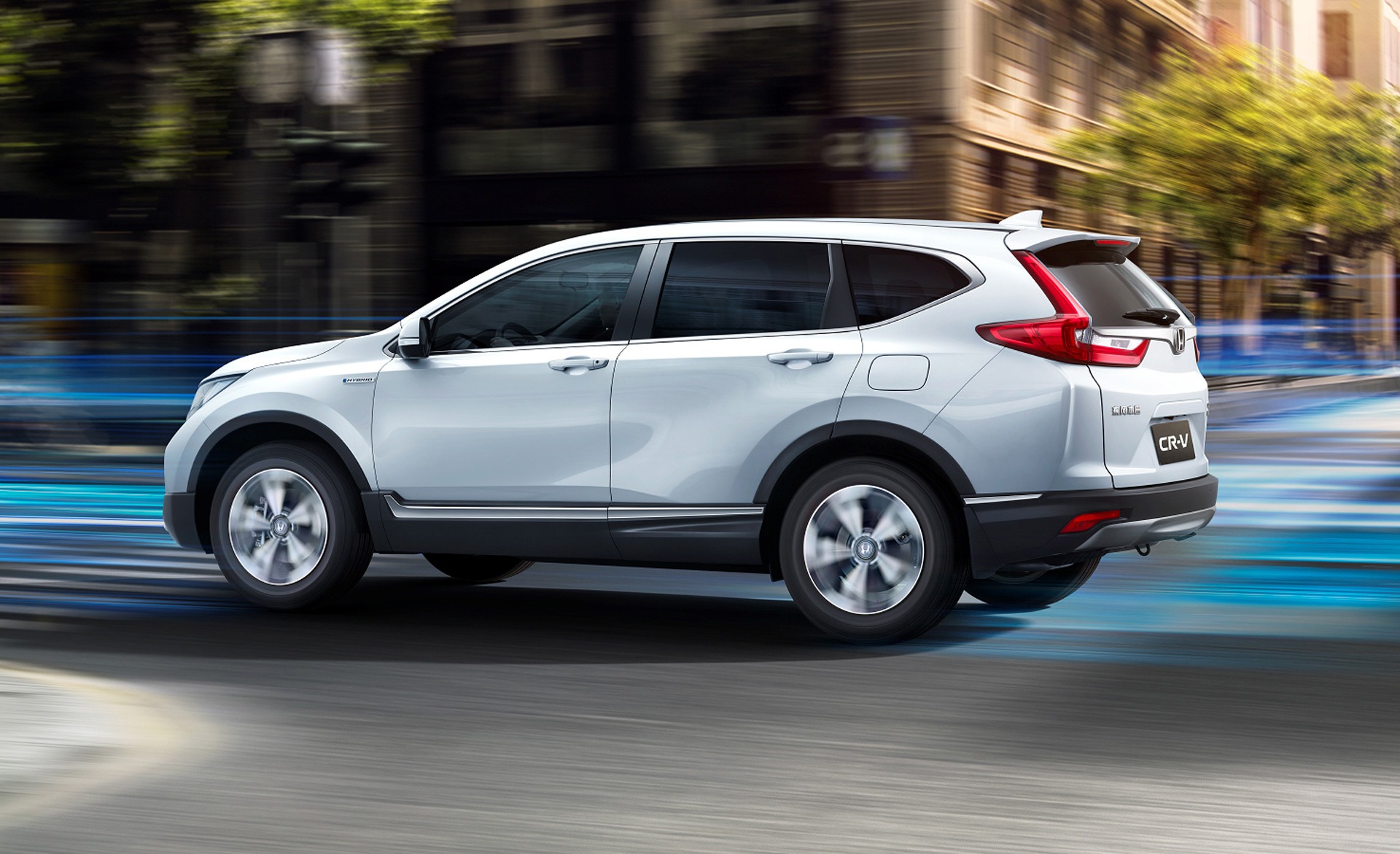 The upcoming redesign will certainly bring a lot of novelties, but if we consider that this is one of the most important models for the company, there is no doubt that most of the changes will be evolutionary. Simply, the Japanese manufacturer sells way over 300.000 units every year, just in North America. So, it’s easy to conclude that engineers and designers can’t afford unsuccessful experiments.

The overall layout shouldn’t be significantly different compared to the current generation, which is the most versatile crossover in the class. Once again be on practicality and overall versatility, the 2023 Honda CR-V will ride on the same platform as the new Civic and we expect that the focus will. 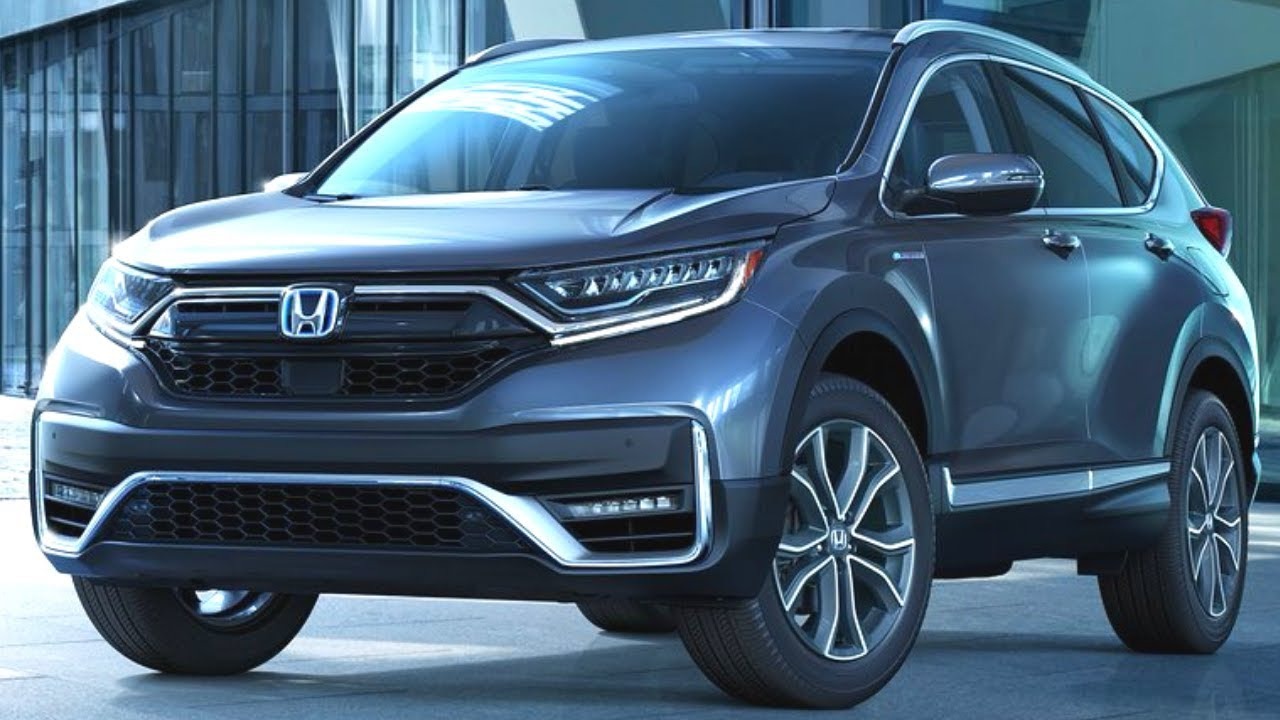 Visually, we can see that the test model features slightly different proportions, as the hood seems a little bit longer. Also, the mule looks a little bit longer, so it could be that Honda is testing a 7-seat version. In any case, we can’t say too much in terms of aesthetics, except that the test model features headlights and grills that take a lot of influence from the current-generation Accord.

Big novelties are expected on the inside as well. The current generation features good overall quality but we have to admit that rivals look more modern. The 2023 Honda CR-V will come with a new dashboard design, probably very similar to the one in the upcoming Civic, which looks simplistic but very elegant, highlighted by a tablet-like touchscreen. Naturally, we count on notable improvements in terms of materials, while fit and finish are traditionally at a very high level with Honda models.

The outgoing model is one of the most spacious compact crossovers on the market, so we expect nothing less from the new one. This refers to both passenger and cargo space. As we already mentioned, a 3-row version should come as well and believe it will feature a slightly longer wheelbase than the standard model.

The new generation is in the advanced stage of development. The testing model has been around for a while and we have no doubt that the production version will be ready pretty soon. That should be sometime in the second half of the year, though it’s still early for some more precise date.

The current model starts at around 26.000 dollars and we don’t expect to see a significant increase for the next year when it comes to the price. The competition remains the same, so you may count on familiar rivals, such as Toyota RAV4, Ford Escape, Subaru Forester etc.

Gallery 2023 Honda CR-V Redesign: Rumors and What to Expect