Skip to content
Home / Chevy / 2023 Chevy Avalanche Rumors: Redesign and What to Expect

2023 Chevy Avalanche Rumors: Redesign and What to Expect. For a full 12 years, Chevy had this interesting model in the offer. Based on the Suburban, it was a more refined pickup iteration compared to Silverado, something that would attract those buyers that care more about comfort and convenience than working capabilities but need a decently-sized cargo bed. The initial reception was good and sales numbers were more than decent at the beginning. With the arrival of second generation, sales started to go down, mostly because of the economical crisis. Eventually, the model was discontinued in 2013. Since then, we are getting reports about the possible comeback and it looks that rumors about the 2023 Chevy Avalanche sound more convincing than ever.

At this point, the officials are still quiet on this matter. All we can do is rely on rumors and come up with our own predictions. Take the following paragraphs with a big reserve. 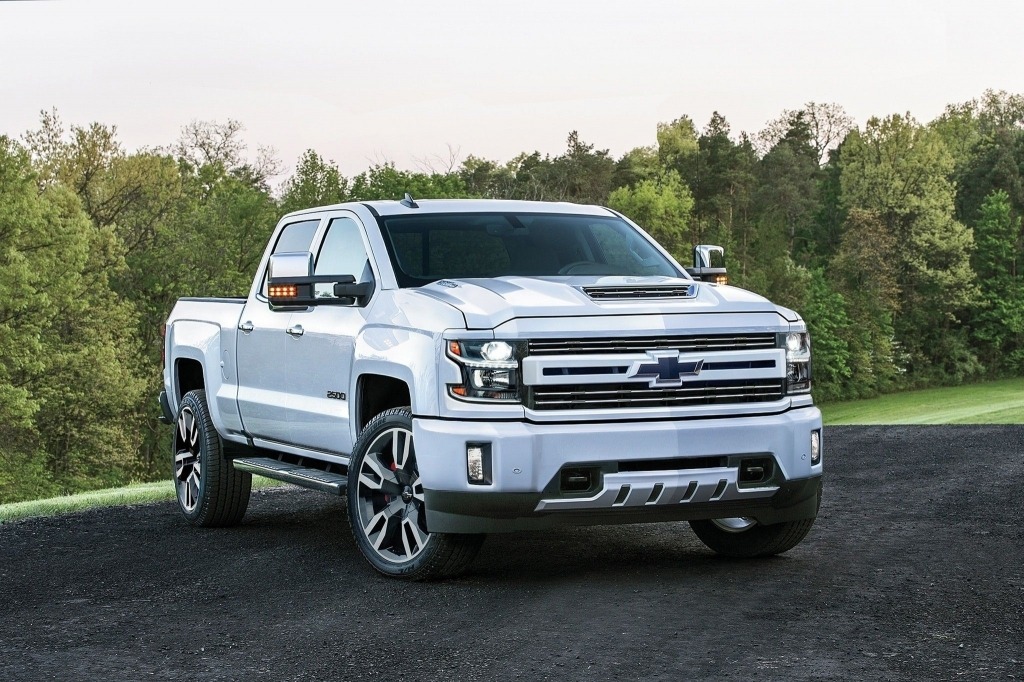 We believe that there is enough possibility to see this pickup with a diesel engine in the offer as well. Of course, this version would use a 3.0-liter V6 turbodiesel, which puts out around 277 horsepower and 460 pound-feet of torque. This engine would also come in pair with a 10-speed automatic transmission but it would provide notably higher mpg ratings. 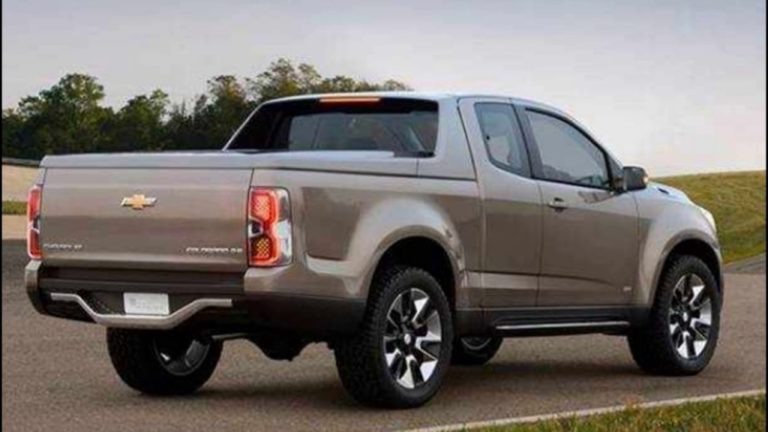 When it comes to base design characteristics, the 2023 Chevy Avalanche comeback definitely wouldn’t bring surprises. We would see the same overall approach, in a combination with Chevy’s latest technology achievements. Of course, the current-generation Suburban would serve as a basis. We would see the same wheelbase, as well as the same mechanics. This should include the independent rear suspension as well, which would make a qualitative difference between this model and Silverado.

When it comes to the styling, the differences between the 2023 Chevy Avalanche and Suburban would be minor, if we take the area from the front bumper to the C-pillar. The face would be pretty much the same, while the third row and cargo area would be replaced with the cargo bed. 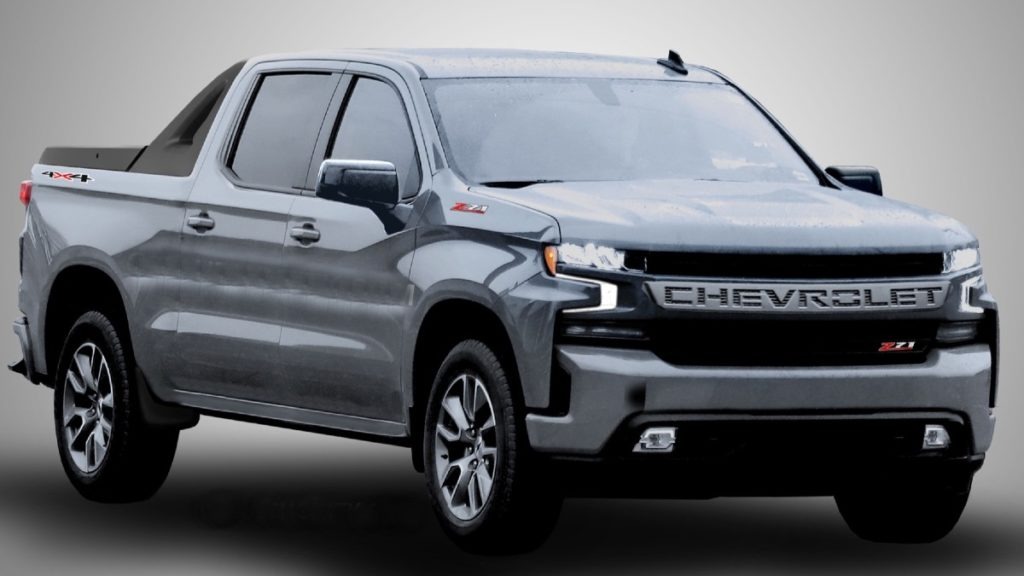 The same things goes for the interior design. We would expect to see the identical dashboard design, which came completely redesigned last year and now utilized far more attractive design, notably finer materials and better ergonomics. Of course, you can also notice more tech features, which make everything look even opulent. A couple of exclusive details on the dash are, of course, possible but we don’t expect too much.

The rest of the cabin will look similar, with one big difference. That’s the aforementioned lack of third row and cargo area, which would be replaced with the cargo bed. On the other side, the first and second rows would offer the same amount of space as in the SUV sibling, which would mean way over 40 inches of legroom in both cases.

As we already mentioned, the 2023 Chevy Avalanche is still just a rumor. We can find a lot of reports that suggest this model could come back already in the next year. We presume that the starting price would go around 50.000 dollars if this model arrives.

Gallery 2023 Chevy Avalanche Rumors: Redesign and What to Expect