Skip to content
Home / Cadillac / 2023 Cadillac XT5: Rumors and What To Expect

2023 Cadillac XT5: Rumors and What To Expect. The current generation of Cadillac’s mid-size crossover has been around since 2016 and it has few more years to go before we see a complete redesign. Therefore, it’s easy to conclude that the 2023 Cadillac XT5 will come without more important changes, especially if we consider the last year’s update, which has brought new features and a couple of new styling details. The best we could see in the next year are few novelties in terms of standard equipment. Other than that, things will remain the same.

All this means that you may count on a familiar design, on a crossover that still has a couple of good things to offer. We like its spacious cabin, as well as a pretty good fuel economy. Also, the predicted reliability rating is excellent. On the other side, the powertrain could be more refined, as well as the chassis setup. This is where XT5 lags behind the competition. 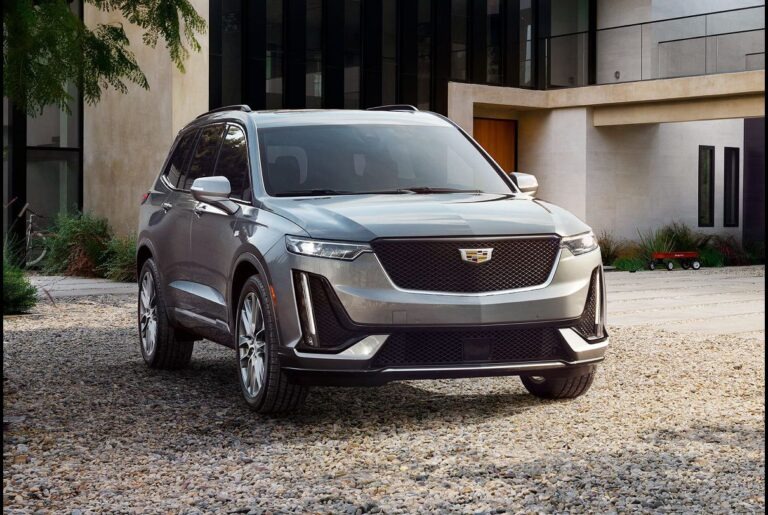 Considering that no bigger changes are expected for the next year, we presume that the 2023 Cadillac XT5 could hit the market sometime late in the year.

The 2023 Cadillac XT5 will carry on with two familiar engine options in the offer. Base models will continue with a 2.0-liter turbo-four, which puts out around 235 horsepower and provides fairly decent driving dynamics. The optional 3.6-liter V6 with 310 horsepower will be in offer two. While the base turbo-four is more efficient, this one offers better dynamics, runs smoother and sounds better. We would rather go for the V6. 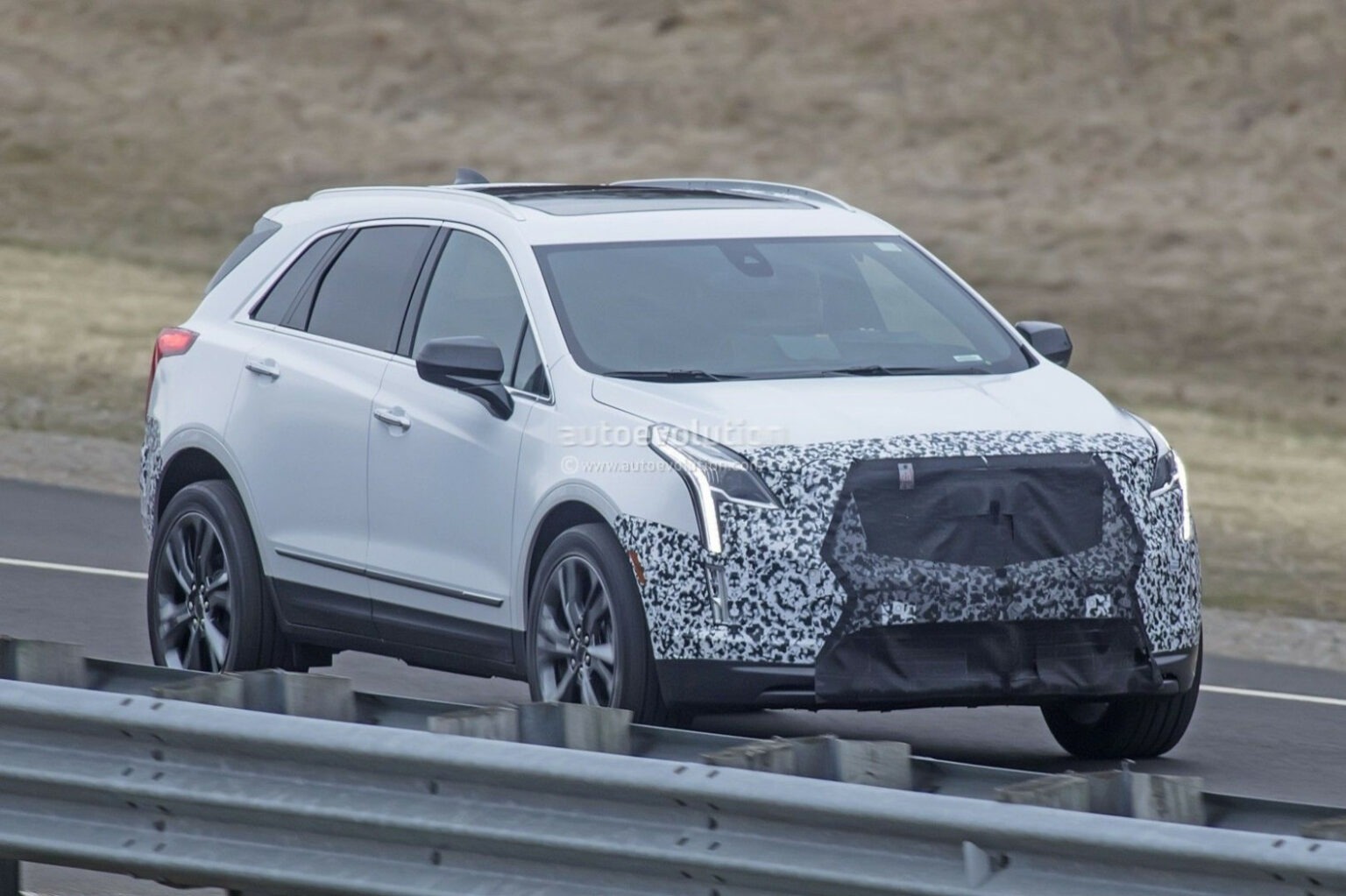 In terms of base design characteristics, the 2023 Cadillac XT5 definitely won’t change. Even the recent mid-cycle update was extremely subtle in this aspect, as the only major change was a new grille design and color. So, we don’t expect visual changes for the next year, neither mechanical modifications. 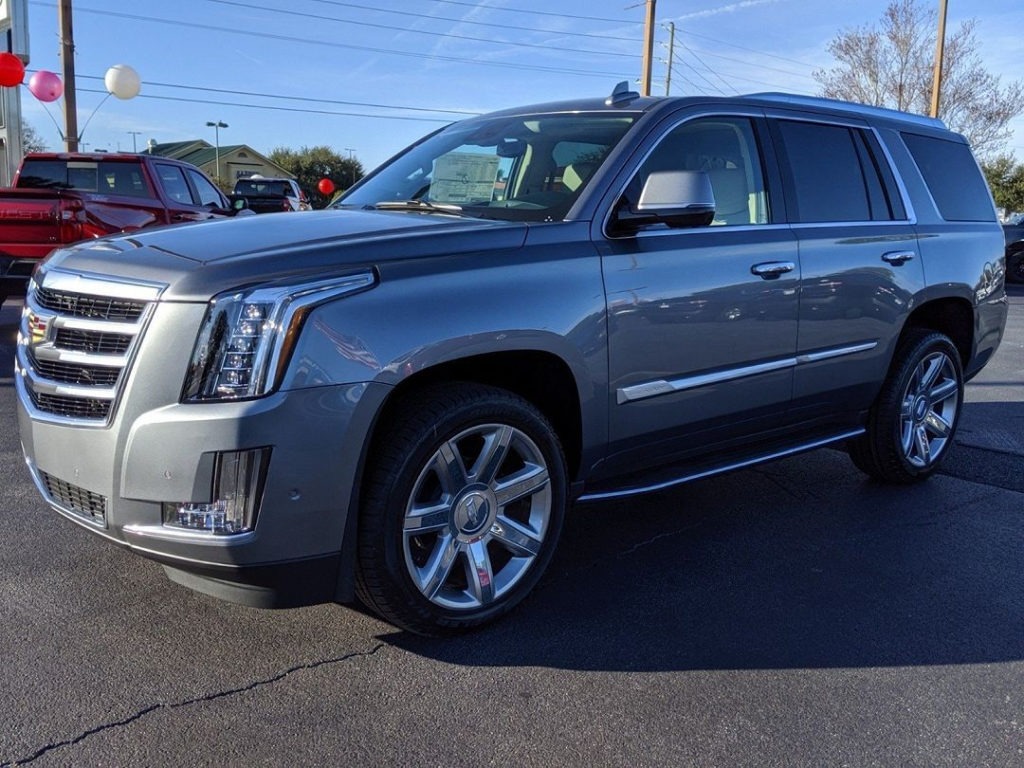 Speaking of the mechanics, this crossover relies on GM’s well-known design solutions. It rides on a familiar C1 architecture and shares most of its parts with models like GMC Acadia, including the wheelbase. The wheelbase goes around 112.5 inches and that’s the main reason why this model offers plenty of space on the inside. We will get on that in a moment.

Changes in this aspect aren’t expected either. The 2023 Cadillac XT5 will carry on with the same layout, which offers a couple of very good things. Of all, it offers plenty of space, as we already mentioned. Both rows offer plenty enough legroom, which we also like the front seats, which are supportive and massive enough. You may also count on a decent amount of cargo room. You may count on about 30 cubic feet behind the second row and 63 cubic feet of the total volume, which is quite average for the class.

The XT5 looks fairly luxurious and good when it comes to interior quality. Materials are mostly fine, though there are few areas with low-rent materials and hard plastics. While the overall quality seems okay, we have to say that most rivals are better in this aspect. Models like Lincoln Nautilus have a little bit nicer fit and finish.

We won’t be surprised if we see a couple of new standard features in the 2023 Cadillac XT5, but most of the things should remain pretty much the same. The list of standard equipment should include goodies like an 8-inch touch screen, wireless Android Auto and Apple CarPlay, an eight-speaker Bose audio system, satellite radio, Bluetooth, USB ports, Wi-Fi hot spot, dual-zone automatic climate control etc. The list of options includes tri-zone climate control, sunroof, wireless device charging, navigation, a 14-speaker Bose audio system, and a rear-seat entertainment system.

We expect to see the 2023 Cadillac XT5 sometime late in the year. Since there are no bigger changes to come, the price should remain pretty much the same. The current model starts at around 45.000 dollars.

Gallery 2023 Cadillac XT5: Rumors and What To Expect