2023 Cadillac Escalade: Redesign, Price, Pictures, and Spy Photos. The new generation of the legendary Escalade is here. The recent redesign has brought a lot of novelties and this SUV is now way better than before. If features a completely new design, based on GM’s familiar T1 architecture, while underprints the whole lineup that includes models like Yukon, Tahoe, Suburban etc. Of course, this model is far more luxurious than the aforementioned models and offers a great balance between comfort and utility. All in all, it would be hard to expect any significant updates for the 2023 Cadillac Escalade, which will represent the second production year of the current generation.

Still, the latest rumors don’t say that. Instead, we are getting reports that GM may offer a hi-performance version of the SUV, which would come with the familiar “V” badge. At this point, this is just a rumor, so we will have to wait for the officials to find out if this is happening or not. In any case, we expect to see the 2023 Cadillac Escalade sometime late in the year. 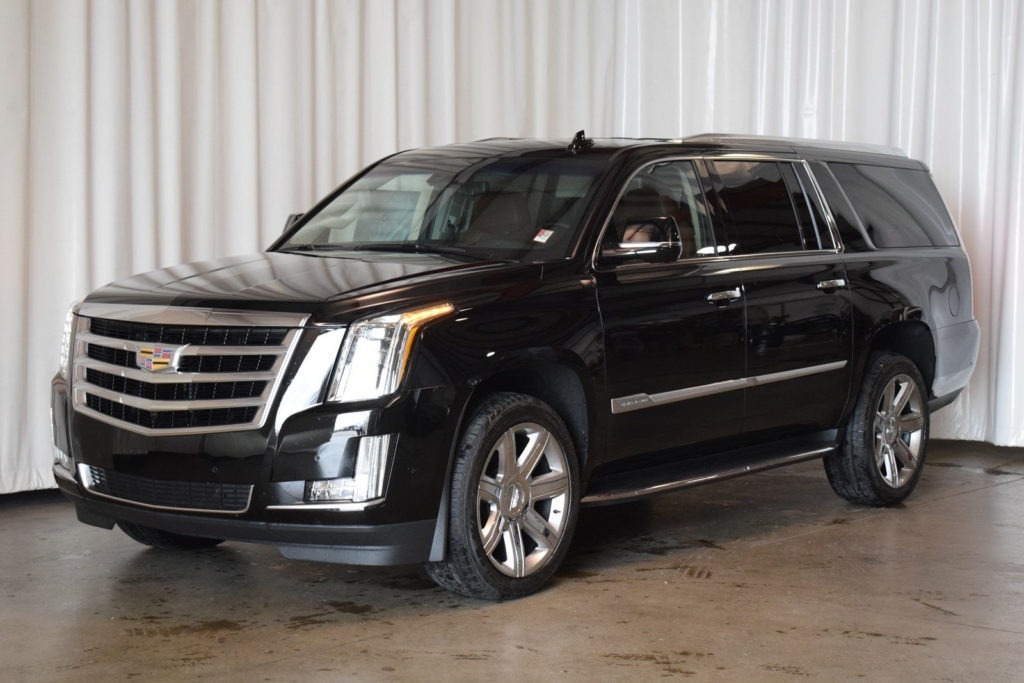 Things under the hood are also about to remain the same, at least when it comes to standard models. Base versions will carry on with a familiar 6.2-liter V8 engine, which puts out around 420 horsepower and 460 pound-feet of torque. There is also an optional 3.0-liter V6 turbodiesel, which is good for 277 horses and 460 pound-feet of torque. Both engines come in pair with a 10-speed automatic transmission.

Some sources were suggesting Cadillac’s LTA twin-turbo engine when it comes to the possible 2023 Cadillac Escalade-V hi-performance version. However, that engine seems way expensive for the Escalade. An upgraded version of the 6.2-liter V8 seems far more likely. At this point, it’s still early to estimate some numbers. 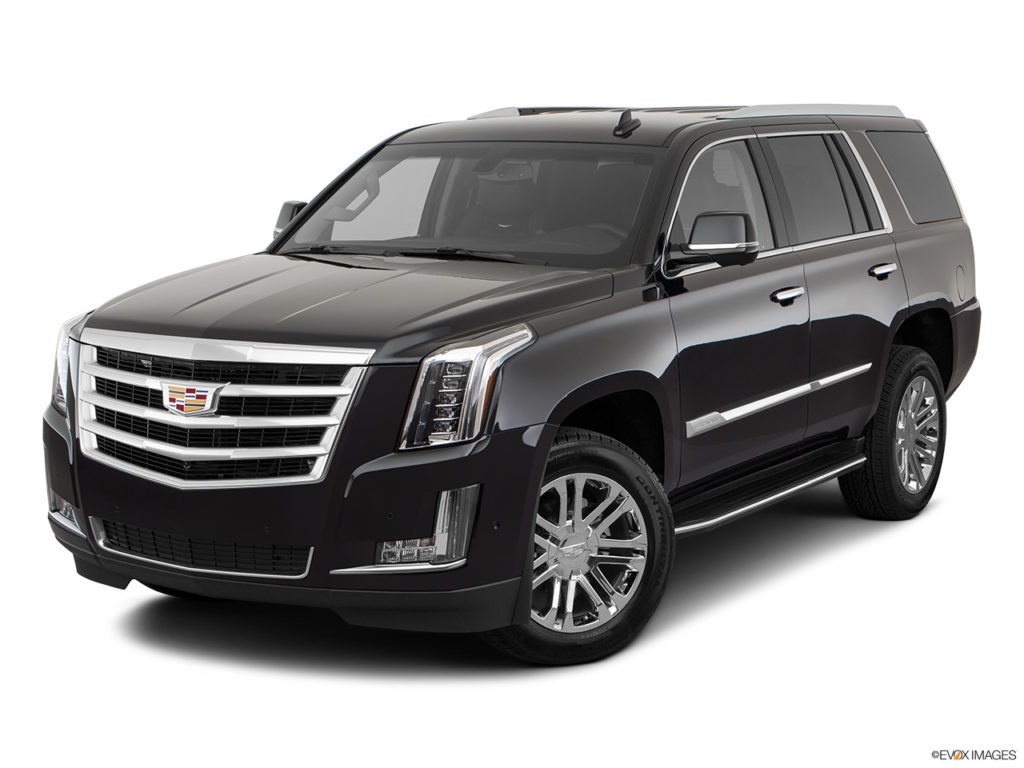 Whether the new version comes or not, the standard model will carry on in the same way. We are talking about a pretty fresh design, which has brought improvements in various aspects. The new model is lighter and more efficient. Still, more importantly, it brings improvements in terms of comfort, handling and overall ride quality. Of course, there is a new styling, based on the Escala concept. It brings a more stylish and far more mature look, compared to the previous generations.

When it comes to the 2023 Cadillac Escalade-V, we presume it would come with a couple of important upgrades. This particularly refers to things like suspension setup, brakes and chassis in general. Of course, we would expect to see some styling upgrades too, aligned with the model’s performance character. 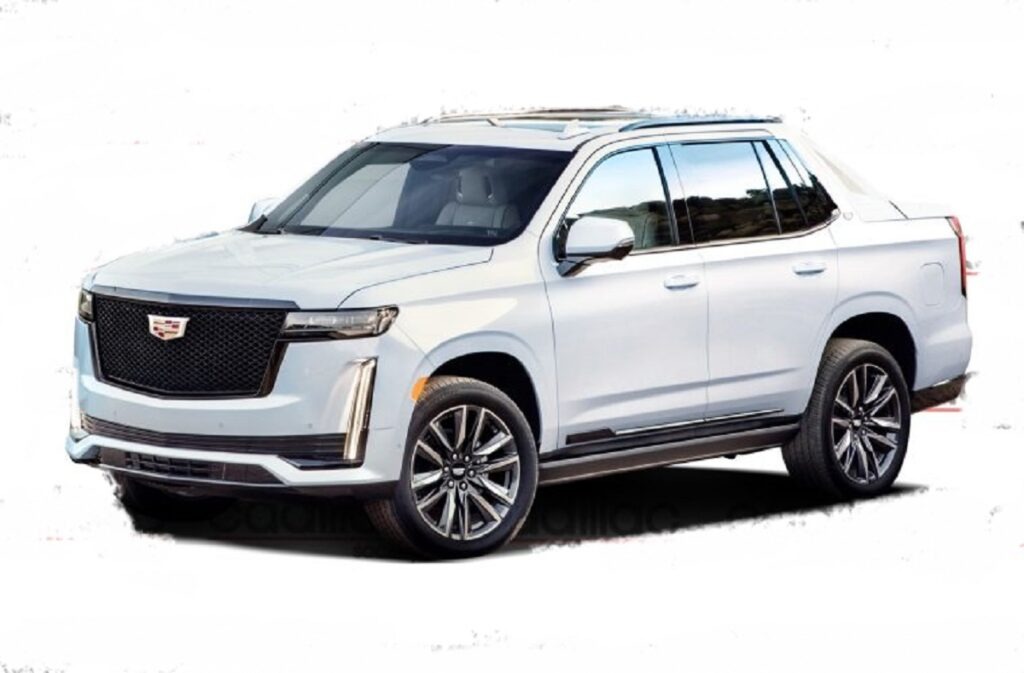 Bigger changes on the inside won’t happen either. The new generation has brought a completely new layout, characterized by a more attractive appearance, new tech features and finer materials. The dashboard is highlighted with a whole bunch of screens, which includes three units with a total size of 38 inches diagonally. Of course, the infotainment screen is the biggest and if offers more than 16 inches. The rest of the cabin looks very prestigious as well.

We expect to see the 2023 Cadillac Escalade sometime late in the year, with a starting price of around 77.500 dollars. Key competitors are models like Lincoln Navigator, Mercedes-Benz GLS, BMW X7 etc
.