2023 BMW X4: Redesign, Specs, and Price. The upcoming 2023 BMW X4 will receive a subtle facelift. This German’s popular SUV has been spied testing recently again, wearing a mild facelift. Alongside the regular model that’s caught roaming around public roads in Munich’s hometown, we also spotted the M-Sport variant, albeit with minimal changes this time.

Thanks to new spy photos, we managed to see some refreshments. Long story short, the upcoming BMW X4 will get new angular headlights that seem to be inspired by the 2-Series Gran Coupe. It also gets the new grille that looks identical as we saw on the BMW 7-Series. As for the engine, the next generation will use a 2.0-liter inline-four making 248 hp (251 PS/ 185 kW) and 258 lb-ft (350 Nm) of torque. However, the more potent engine can be found under the hood of xDriveM40i. 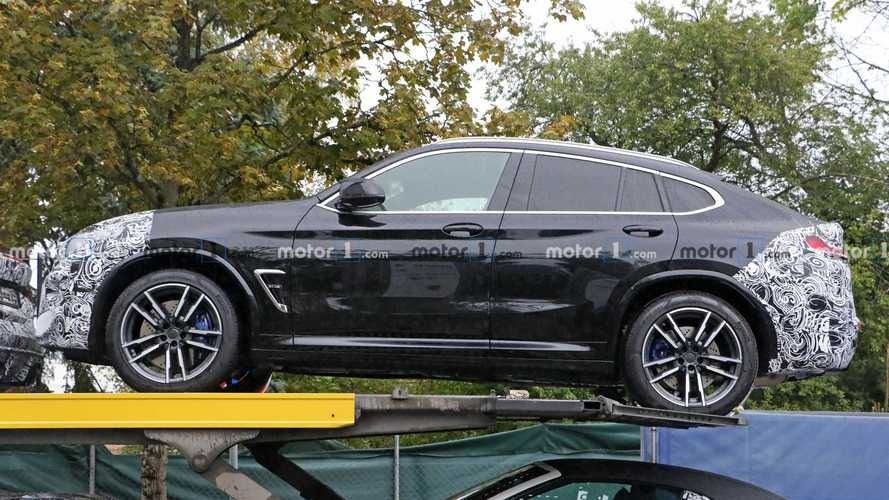 The most powerful and the favorite is under the BMW X4 M model. This engine consists of a 3.0-liter turbocharged inline-6 generating 473 horsepower or 503 horsepower (competition X4 M). Unlike the many competitors, the new model comes standard with all-wheel drive and 8-speed automatic transmission. 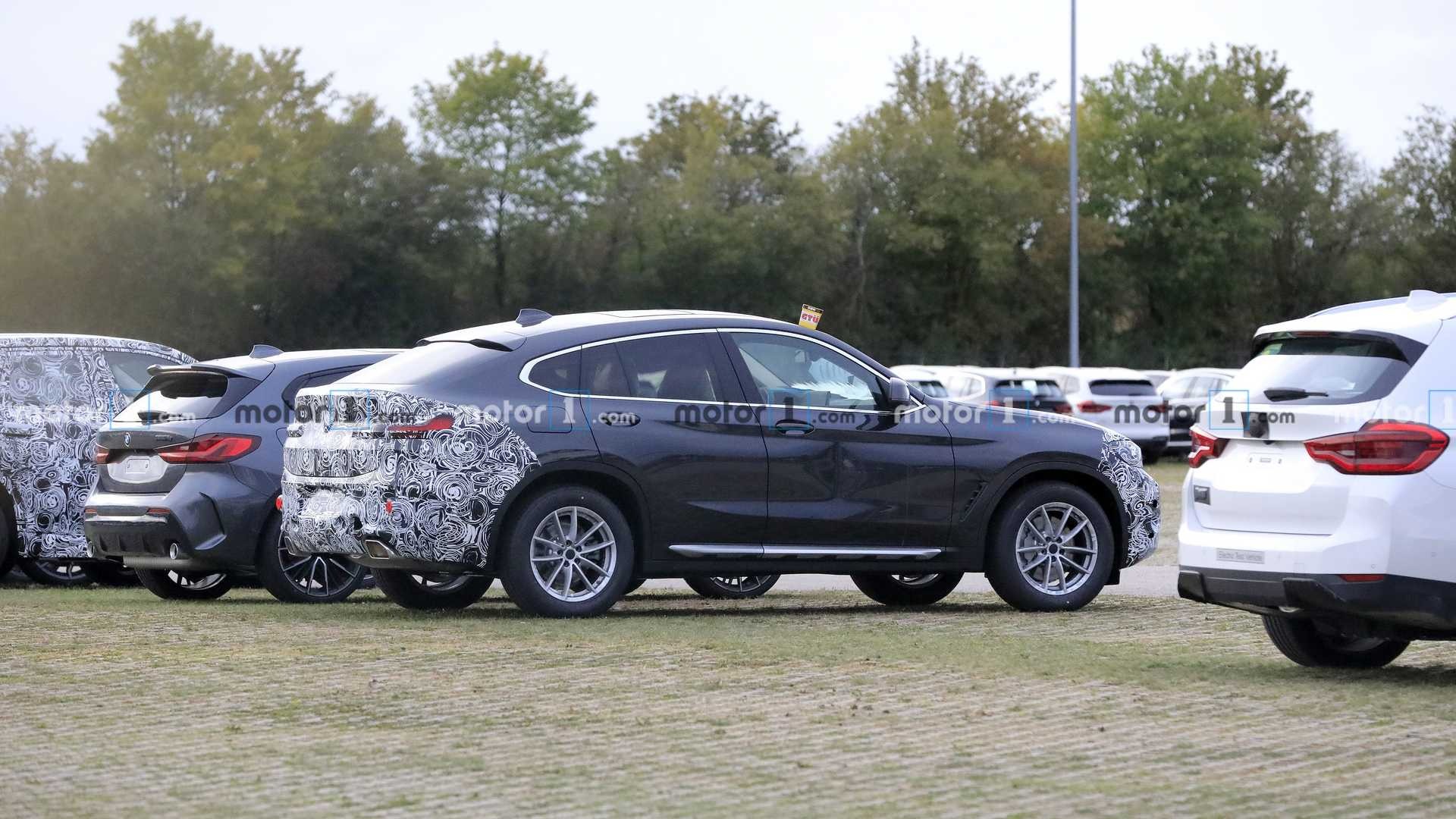 The new spy shots reveal that the upcoming 2023 BMW X4 will feature a revised front and rear facia. As mentioned, we didn’t spot any significant change on its body, at all. These small exterior changes are traditional for mid-cycle refreshes. Each model sports its own front fascia. For example, the base model xDrive30i comes with brushed aluminum accents at the front and sides, while the M40i’s accents are in high-gloss black. LED exterior lighting is standard on all models, along with dual exhaust outlets.

The most favorite BMX X4 will gain four tailpipes. Also, this model has a special set of aerodynamic additions and is available in a few exclusive colors. 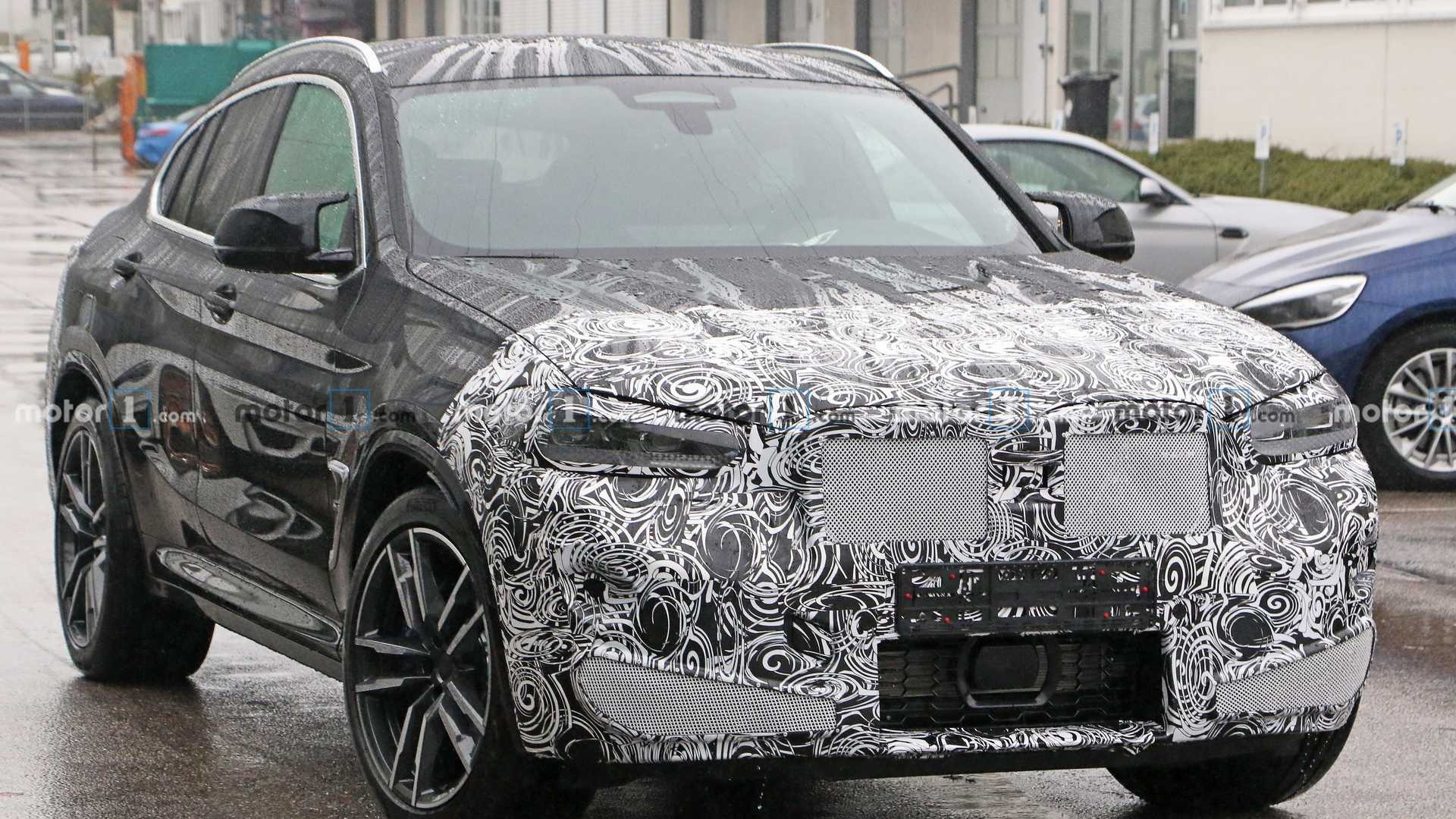 We didn’t spot the interior during the testing of the newest 2023 BMW X4, but a larger infotainment screen is expected. From available information, the new SUV will gains more premium cabin and lots of techs. Generally, we can expect the same layout and enough room for five passengers. Also, many speculate that the next BMW X4 will also feature more standard equipment and a maximum of the 10.25-inch infotainment system.

The new 2023 BMW X4 luxury crossover is expected to make its debut sometime this year. Production of this SUV is handled at BMW’s plant in Spartanburg, South Carolina. According to BMW, the new X4 will receive some small updates over the current one. Because the spied model is camouflaged, it’s hard to see most of them.