2023 BMW X1 Changes, Specs, Features, and Price. The current generation of BMW’s entry-level crossover has been around since 2015 and knowing the usual production cycle of Bavarian models, a full redesign is expected for the 2023 BMW X1. That’s not even an expectation anymore, considering that the testing model has been spotted on the road and that it looks nearly done.

From what we can see at this point, the new model will come with a new look and a bigger size. The company’s spokesman announced that the fully electric version will be in the offer. Of course, we count on a completely new cabin as well, more tech features and even better driving characteristics. 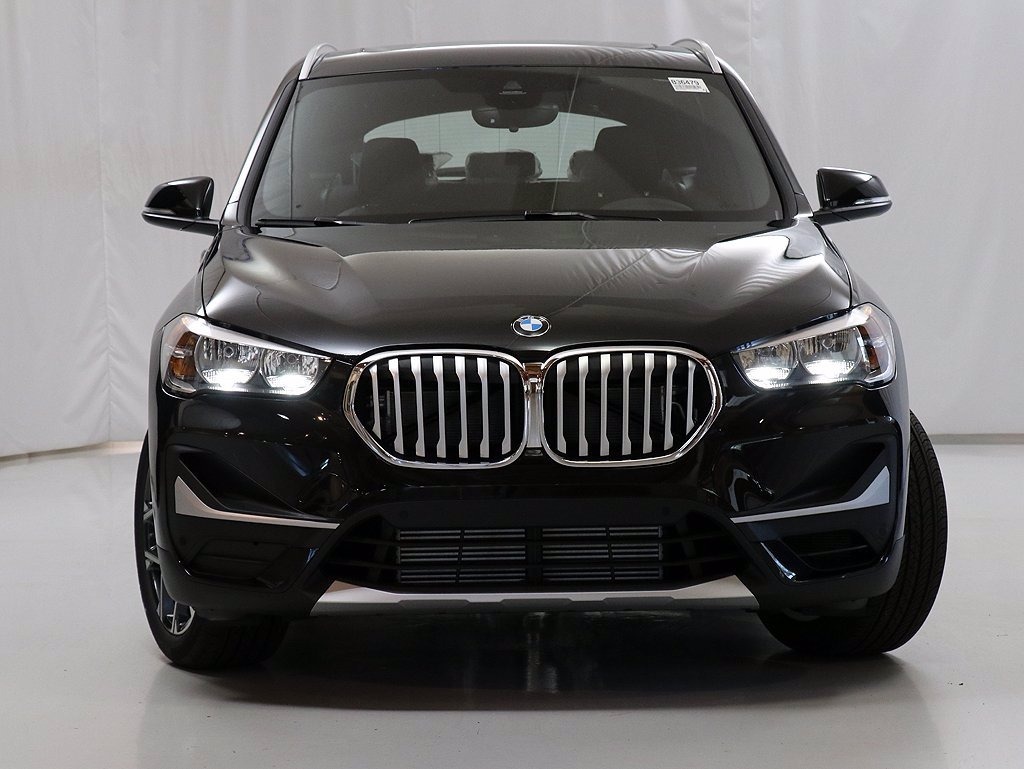 The exact launch date is yet to be announced but if we can trust rumors, the new 2023 BMW X1 will probably hit the market early in the next year.

Despite the massive electrification that is currently happening in the automotive world, BMW won’t give up on internal-combustion engines. The 2023 BMW X1 will certainly come with several units on offer. When it comes to gasoline engines, we expect the same units as in the outgoing model, just with more power and improved efficiency. Currently, base models come with a 1.5-liter turbo three-cylinder unit, while there is also a more powerful 2.0-liter turbo-four, which is good for about 228 horsepower and 258 pound-feet of torque. 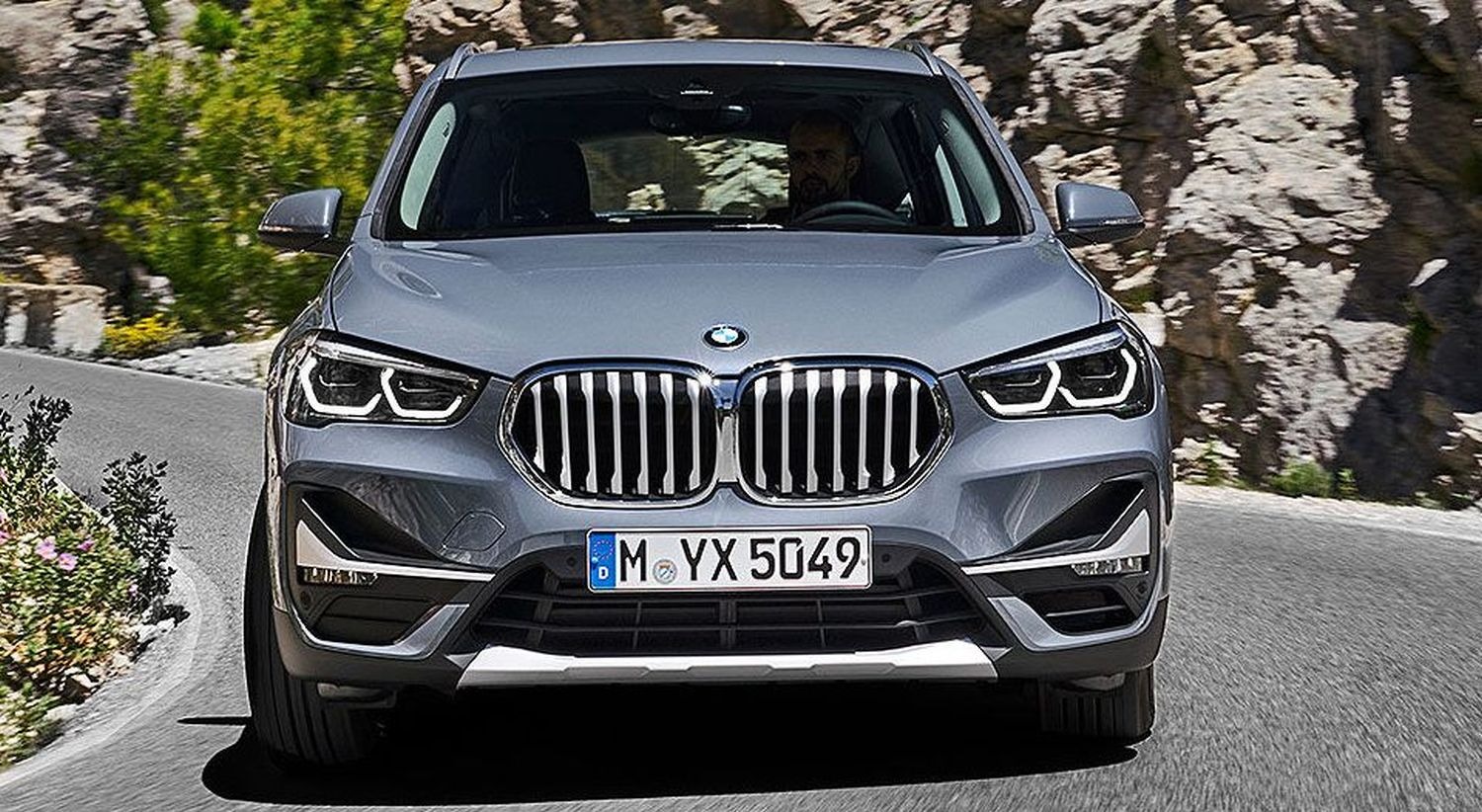 We count on a couple of versions in the offer too when it comes to diesels. This refers to both 1.5-liter 2.0-liter and three-cylinder turbodiesels. The exact numbers should come soon.

There is no doubt that the upcoming 2023 BMW X1 redesign will bring a lot of novelties. The competition in the segment is tougher than ever, so there is no doubt that a lot of updates are on the way. Of course, one of the first things that come to mind is the platform. This small crossover will continue with an FWD architecture, though AWD will be available too. Also, the new platform will be able to accommodate large battery packs, so an all-electric version will be offered as well. 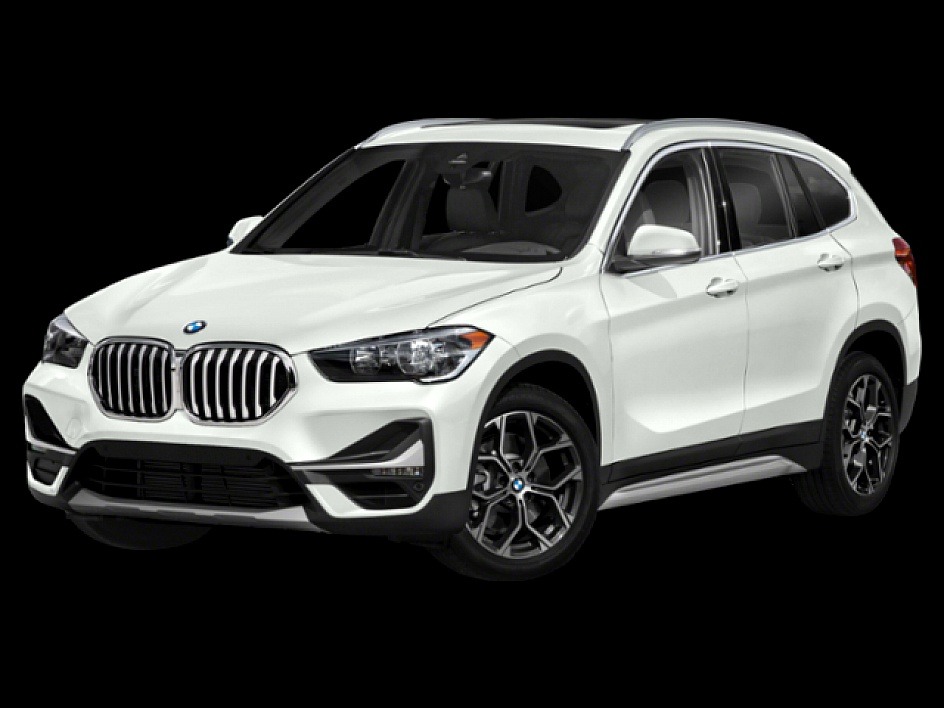 When it comes to the styling, the test mule still wears a camouflage. Some things can be seen. We can see a little bit sharper headlights and bumper, which will provide a more aggressive appearance. Still, the overall change will be rather evolutionary and we can see that the infamous huge grill design from M3 and M4 models won’t happen in this case.

Another thing that should be mentioned is the size. The company says the 2023 BMW X1 will be bigger than its predecessor but if we consider that the test mule doesn’t seem much different, we presume that this increase will be relatively small.

As we’ve just mentioned, you may count on a slight size increase. That will definitely be beneficial in terms of the interior design but keep in mind that the current model is already pretty spacious, whether it’s about passenger space or cargo volume. The Bavarian carmaker should continue doing good work.

Of course, we count on a completely new dashboard design. The current one looks a little bit outdated, so we have big expectations from the new one. We count on nicer materials, an updated instrument cluster and loads of new tech features.

2023 BMW X1 Will Get All-Electric Version

This is certainly one of the most interesting aspects of the 2023 BMW X1. One of the first things we should mention is that an all-electric version will be offered. This probably means that BMW won’t bother with developing an all-electric compact crossover on purpose like it’s the case with Mercedes EQB. The exact specs are still unknown, but we expect to get the first details in the near future.

The new 2023 BMW X1 will come with a variety of engine options in the offer. The new electric version, we have no doubt that the Bavarian carmaker will continue with a plug-in hybrid setup. We presume that the current system will carry on, with some improvements in terms of power, range etc. The current model is good for about 225 horsepower and makes around 35 miles on pure electric power.

We expect that the 2023 BMW X1 will hit the market sometime in early 2023. When it comes to the price, the current model starts at around 36.000 dollars in North America. The competition is really tough and includes models like Lexus UX, Mercedes-Benz GLA, Audi Q3 etc.