2023 BMW iX1 Redesign, Specs, Price, & News. BMW’s next-generation X1 will be offered as an all-electric model, as per the official statement. The new model will be called the 2023 BMW iX1, and it will feature many changes and updates over the regular one. Interestingly, we heard many speculations, and one of them is that BMW iX1 will eventually replace the i3 EV. If you didn’t know, BMW has been selling the i3 electric city car since 2014, and so far, this model has been sold over 200,000 units.

The new spy photos of BMW iX1 are available, and the forthcoming model features the same body as the regular X1 sibling. Details of the electric powertrain are not yet precise, but we can most likely expect a similar setup to that found in the iX3. 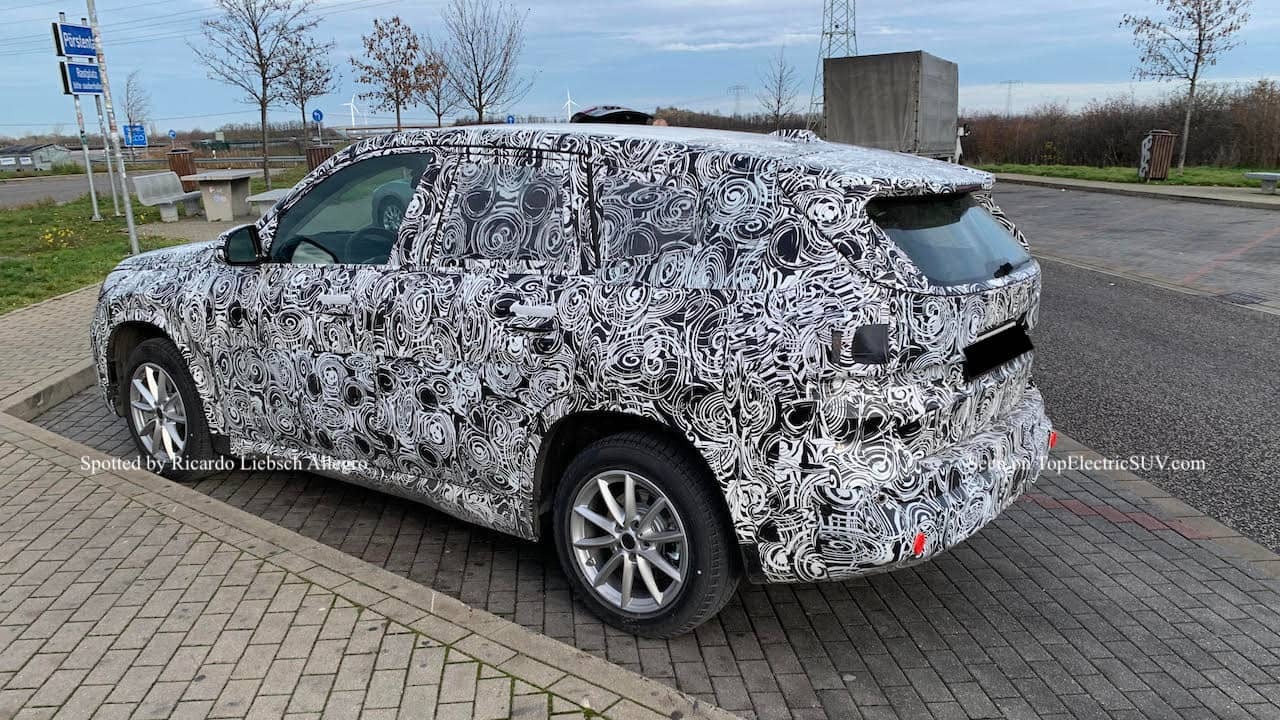 As per the latest news, the forthcoming 2023 BMW iX1 might use a similar electric system that we saw on the iX3 model. This car uses an electric motor that produces 286 horses and 400Nm of torque. It’s also quick for its class, and it can run from 0-60mph in just 6.8 seconds.

Generally, it’s not the fastest version of the X3, but the numbers for such types of vehicles are more than ideal. The top speed of this model is 112mph. Unlike the iX3 model, we think that its replacement will feature a four-wheel-drive version and even one more electric motor on the higher trims. 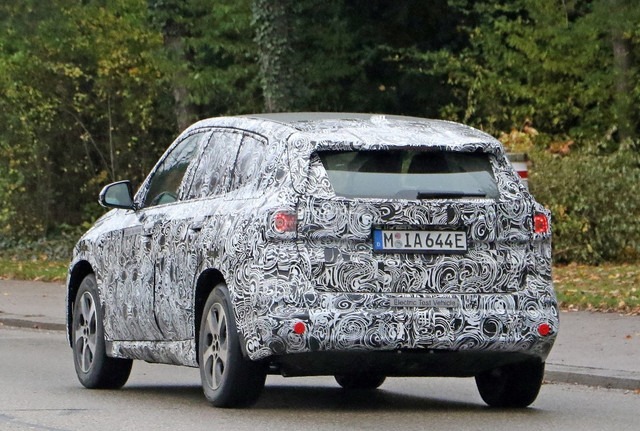 The new spy photos of the 2023 BMW iX1 reveals identical shapes and proportions as the X1. This small SUV looks stylish, and best of all, it’s very compact. Generally, iX1 will borrow many cues from the iX3. It features recognized BMW design language, including glossy black plates on the louvered BMW kidney grille and several blue highlights. Perhaps the most significant change compared to the regular X1 will be a grille.

Interestingly, the kidney grille’s shape and size will remain, while traditional vertical bars or mesh are gone. As we wrote a few posts back, electric cars don’t need as much cooling as conventional vehicles, and because of that, the grille will be almost entirely closed off.

The new 2023 BMW iX1 will feature a more modern cabin than the X1 or X3 models. However, don’t expect the same luxury that BMW X5 provides, but iX1 benefits from a few unique features.

The digital instrument cluster is present, and a large infotainment display that sits on the center has a couple of different menus for the same purpose. However, compared to X1, we can expect the same layout with more comfort. The iX1 features a battery pack, and the passenger and trunk room should not be impacted too much.

The prototype of the 2023 BMW iX1 reveals pretty much the same body as the X1 standard SUV. Some of the refreshments outside are visible, and we can expect even more changes inside.

The iX1 is expected to debut in late 2021 or early 2023. At the same time, the manufacturer announced the launch of the next-generation X1 SUV.