2022 Toyota Hilux Price, Specs, Upgrade, and Hybrid News. The legendary pickup truck has been around for 55 years and it established itself as the most capable and most durable vehicle of this type. That’s why it makes sales numbers that are better than ever. The current generation has been around since 2015 and given the model’s usual production cycle, it should remain in production for a few more years, probably until 2024. That doesn’t mean that the Japanese manufacturer is done with novelties in the current generation, even though we saw a big update last year. The latest rumors suggest another facelift for the 2022 Toyota Hilux

At this point, this is still just a rumor, so you should take the following paragraphs with a big reserve. Still, there are few reasons that make us strongly believe in what our reliable sources suggest. After all, the competition is getting stronger every year. It will be particularly interesting to see how things will go after the next year’s launch of completely redesigned Ford Ranger and VW Amarok models. In any case, the 2022 Toyota Hilux is about to arrive sometime in the second half of the year and even if the rumored update happens, we don’t expect that the new model will come much earlier than usual. 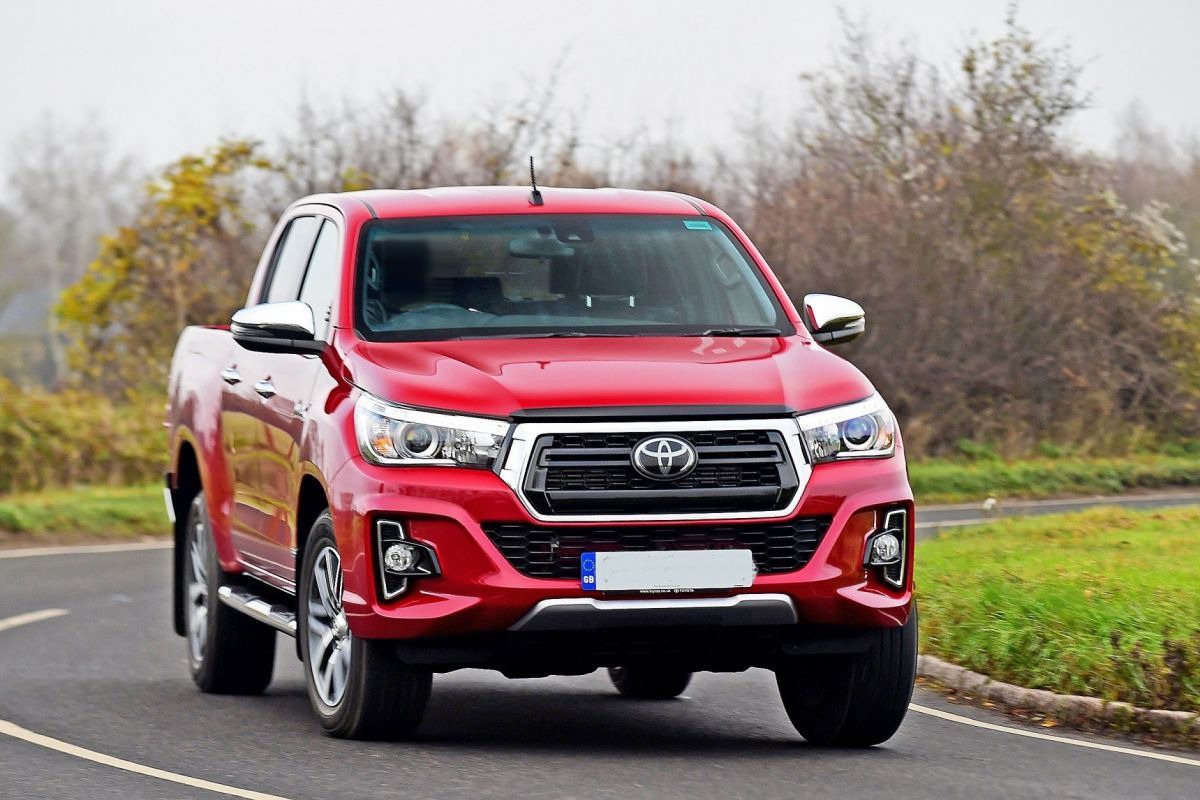 In terms of powertrain, we definitely won’t see changes. The recent update was mostly about the upgrade of a 2.8-liter turbodiesel. This engine is now more powerful and more capable than ever. It is good for about 204 horsepower and 369 pound-feet of torque. For those who are looking for something more economical, there is a well-known 2.4-liter unit. This one puts out around 150 horsepower.

Of course, there are few gasoline engine options in the offer as well, but their availability largely depends on the part of the world. A smaller 2.7-liter four-cylinder unit is available and puts out around 160 horsepower. On the other side, the large and quite thirsty 4.0-liter V6 is rather in the offer for specific markets. 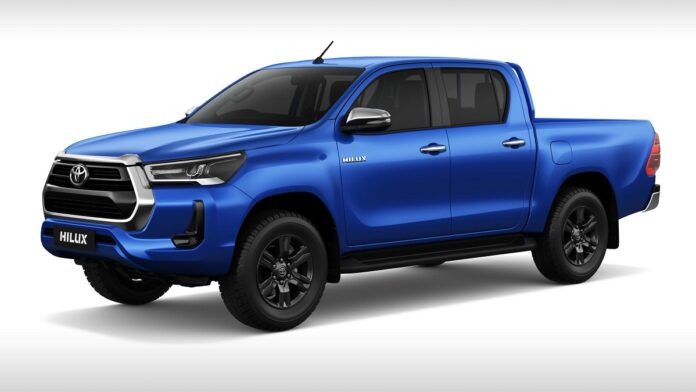 If we consider all the updates that came for the 2021 model year, it’s pretty obvious that the next year’s update, if it’s about to happen, will be mostly about aesthetics. To remind you, the recent update has brought engine upgrades, revised steering and other mechanical changes, while the last time we saw visual updates was back in 2017. Considering that the competition is getting tougher every year, we have no doubt that this update would make the truck more desirable and it would definitely keep it fresh until the redesign.

Speaking about the aesthetical changes, we have no doubt that the focus would be on the front end. We presume Toyota would make some revisions in areas like the grille, bumper and maybe even headlights. We presume that all of these changes would be rather subtle. Of course, the 2022 Toyota Hilux would also come with typical updates like new wheel designs, new color options and similar things. 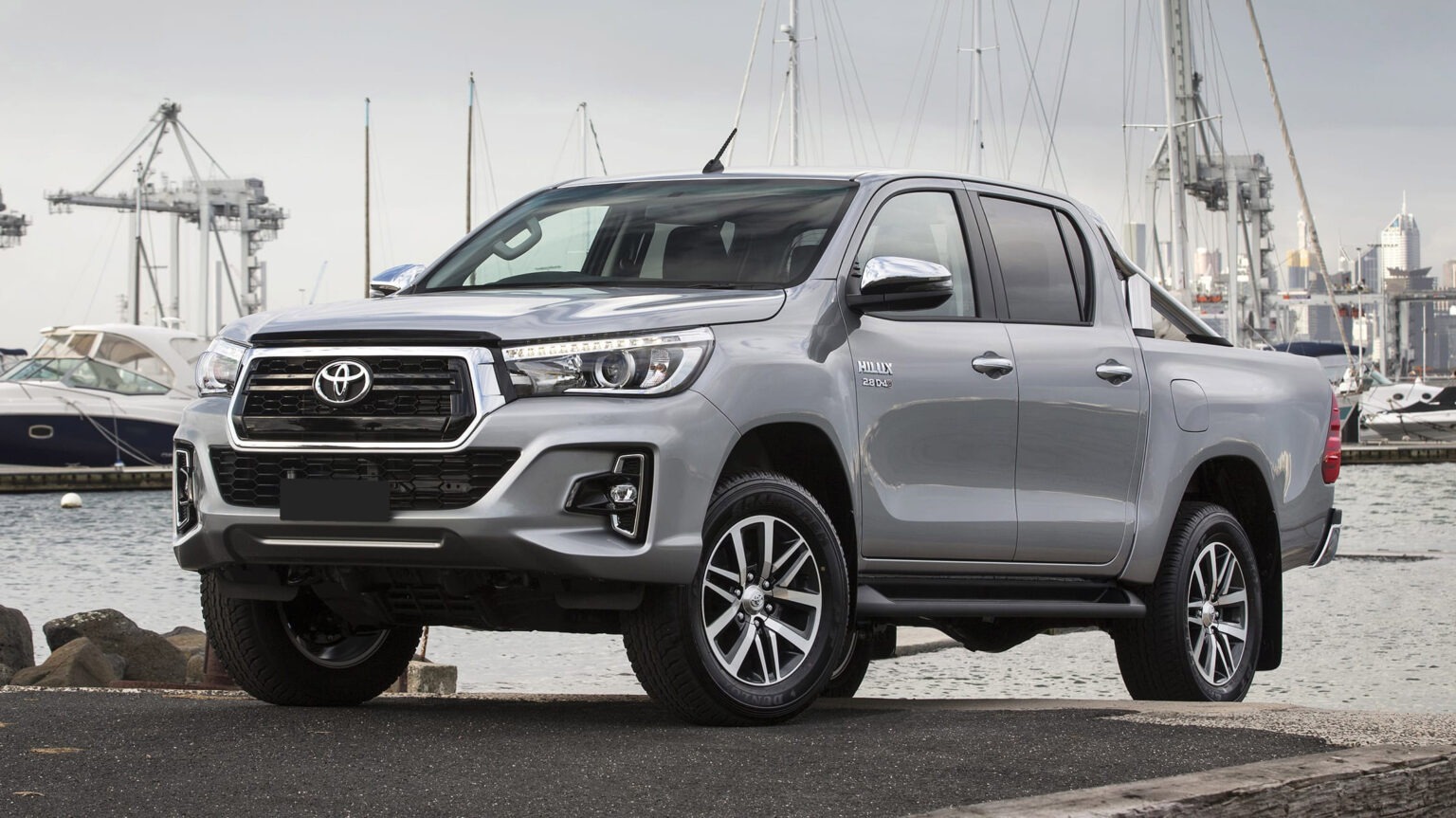 When it comes to interior design, we expect that the 2022 Toyota Hilux will keep most things unchanged. Simply, the current cabin already looks pretty good. Even though it’s mostly made from plastics, the overall layout is way more car-like compared to rivals like Ford Ranger or Mitsubishi L200. We presume that Toyota engineers won’t bother with this aspect too much before the overhaul. The biggest changes would be in terms of new color schemes and upholstery.

The new model will continue in familiar layouts, with either single or two rows of seats. Of course, we might see some additions in terms of available and standard features. Still we have to say that the current model already stands pretty well, whether it’s about tech or safety features.

Whether it receives an update or not, the 2022 Toyota Hilux will hit the market sometime in the second half of the year. Of course, the competition will remain the same. It includes pickups like Ford Ranger, Isuzu D-Max, Mitsubishi L200, Nissan Navara etc.