2022 Tesla Model Y: Release Date, Rumors, Price, and Performance. Tesla has recently introduced the company’s second crossover, called the Model Y It is smaller and more affordable than the Model X, designed to compete with compact SUVs, both electric and those with internal-combustion engines. For the next year, we are about to see one big novelty in this model, as the standard and most affordable model is finally about to come. It will come as the 2022 Tesla Model Y Standard Range model, and it should be quite affordable, reports say.

The rest of the lineup, though, should remain the same. You may count on the same overall design, both inside and outside, though there is always a chance to see smaller updates in terms of new color options, standard features and more. 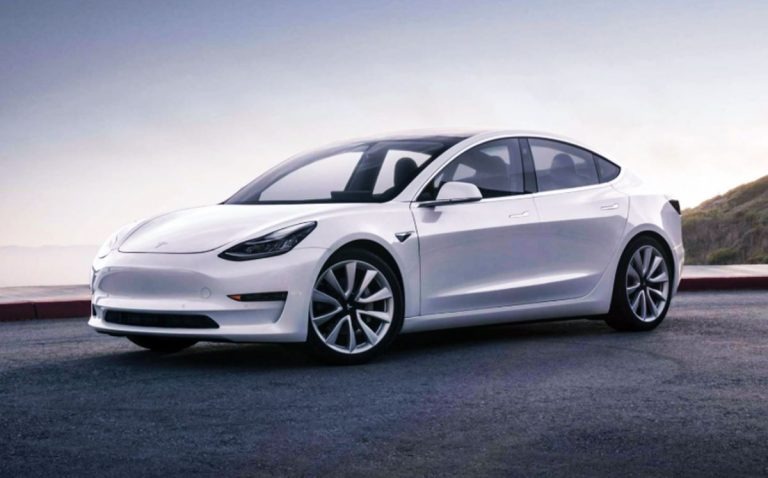 Without any doubt, the biggest novelty for the 2022 Tesla Model Y will be the introduction of the Standard Range option. This will be the most affordable version of the crossover. It’s easy to conclude that it will be the slowest model in the lineup, with the smallest autonomy. Details about power are yet to come, while we know for sure that the new model will feature a max range of around 244 miles.

On the other side, the two familiar options, Long Range and Performance, should carry on in the same way. Of course, some slight improvements in terms of autonomy are possible but most of the things will remain the same. The Long Range model is good for about 384 hp and 376 lb-ft, while the max range goes around 326 miles. 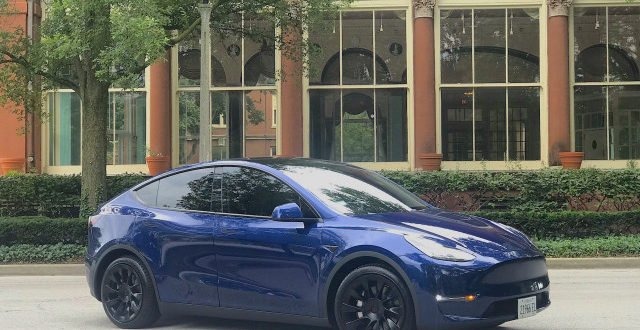 When it comes to the Performance model, it gets a more powerful rear electric motor. So, the max output goes up to 456 hp and 497 lb-ft. That’s enough for a 0-60 spring in just 4.4 seconds. When it comes to max range, it goes up to 303 miles, but it goes down if you pick bigger wheels.

Novelties in this aspect are always possible, so we presume that the 2022 Tesla Model Y will come with some of them. However, most of the things will probably remain the same as in the current model, which comes standard with tech goodies like a 15-inch touch screen, a navigation system, a Wi-Fi hot spot, Bluetooth, four USB ports, a 14-speaker stereo, HD Radio, keyless entry, dual-zone automatic climate control, and wireless device charging. The list of standard equipment also includes safety features like forward collision warning, automatic emergency braking, pedestrian detection, adaptive cruise control, a surround-view parking camera system, parking sensors, blind spot monitoring, lane departure warning, and lane keep assist. Additionally, you can get goodies like automated lane changing and automated parking. 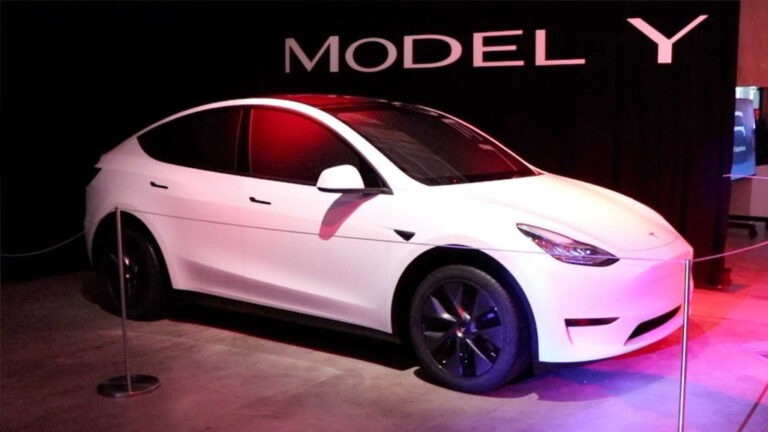 Other than a new Standard Range version, the 2022 Tesla Model Y won’t feature more significant changes. The overall layout will certainly remain the same. You may count on the same design, which is heavily based on the Model 3. The two models feature pretty much the same mechanics and pretty much the same size, including the wheelbase.

The same thing goes for the visual appearance. The front end, as well as the overall silhouette, is pretty much the same as in the electric hatchback. The only major difference in terms of the ground clearance, which is notably higher in this case and provides that crossover-like look.

Once again, we don’t expect bigger changes. The 2022 Tesla Model Y will continue with its recognizable cabin layout that also takes most of the parts from the hatchback sibling. Therefore, you may count on the same dashboard layout, which comes in a super-simplistic manner, which in a combination with a huge tablet-like infotainment screen. The overall quality is good, though there are some typical Tesla issues, such as critical build quality in lower areas.

Seats are comfortable, while the visibility is good. Although classified as a compact crossover, this model features more than 113 inches in wheelbase. This allows plenty of space on the inside, enough to offer an optional third row. Of course, this one isn’t particularly generous with space but can serve well on short trips. The cargo area is also pretty decent for the class, as you may count on about 68 cubic feet of total volume.

We expect to see the 2022 Tesla Model Y sometime in the second half of the year, with the starting price of around 43.200 dollars. Some of the key competitors are Audi e-tron, Jaguar I-Pace, Mercedes-Benz EQC etc.