2022 Tesla Model X Redesign, Release Date, and Price. Believe it or not, there have been more than five years since the Model X debuted. Despite the age, it is still one of the true leaders in the segment of electric cars. Still, the competition is getting tougher every year, so it’s no wonder that many experts talk about the possible redesign. This makes perfect sense, but truly believe that the current generation will remain in production for another year or two, as the company currently seems too busy with other projects. This clearly indicates that the 2022 Tesla Model X will probably come without more important changes.

This means you may count on a crossover that still offers pretty much unbeatable performance in terms of range and acceleration. The cabin is spacious while the amount of available and standard features is impressive. Of course, some updates could come, but keep in mind that Tesla doesn’t practice yearly updates, but rather brings novelties on the run. 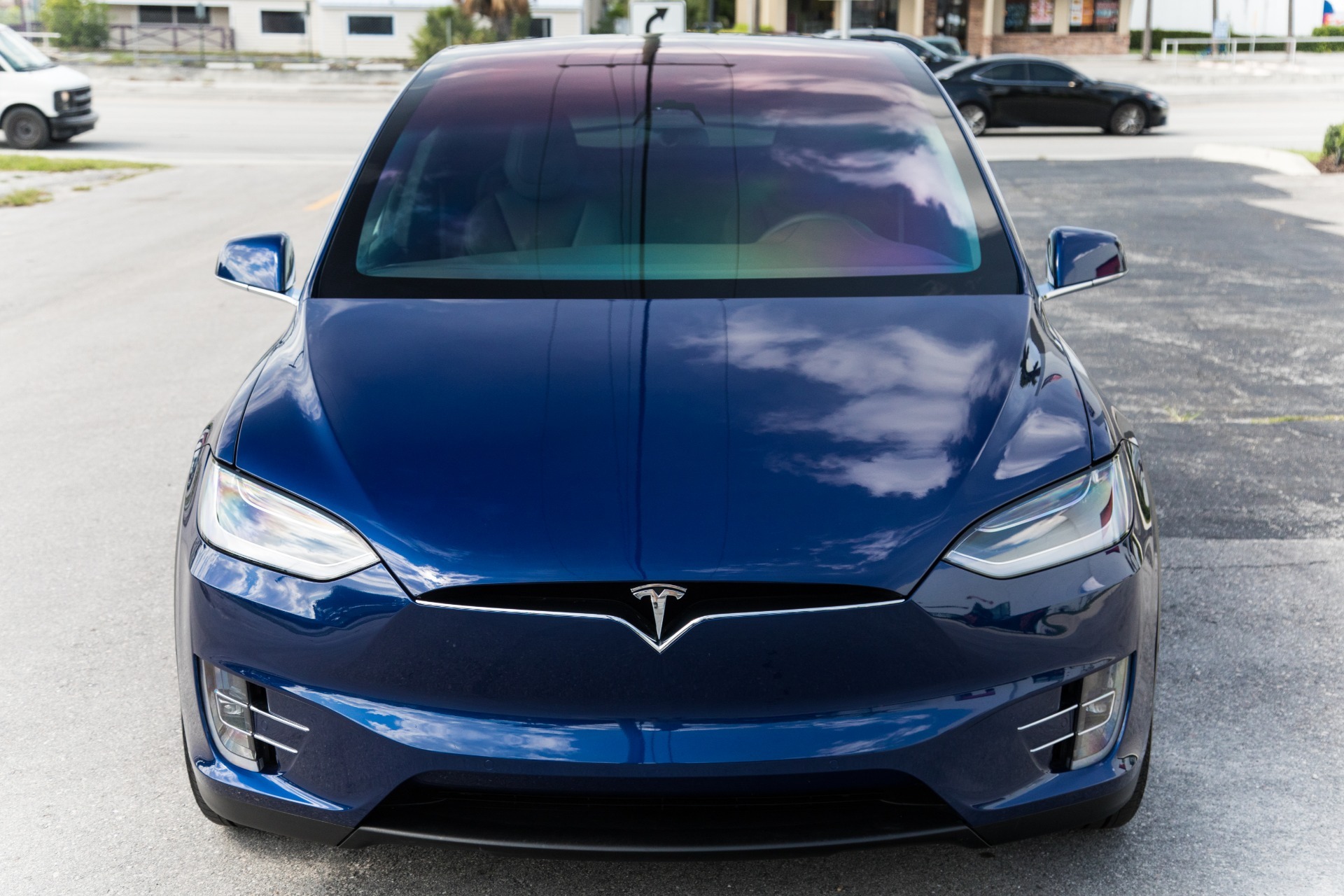 We expect that the 2022 Tesla Model X will continue in two familiar variants. Both models feature the same 100-kWh battery pack, but the base variant, called Long Range Plus, features less power. Still, it’s capable of getting from zero to sixty in just 4.5 seconds. On the other side, the Performance version gets more power and also offers Ludicrous mode. When the latter is engaged, it needs just 2.6 seconds to hit sixty mph.

The Long Range Plus models can make 371 miles on a single charge when it comes to autonomy. The Performance model is good for about 341 miles. 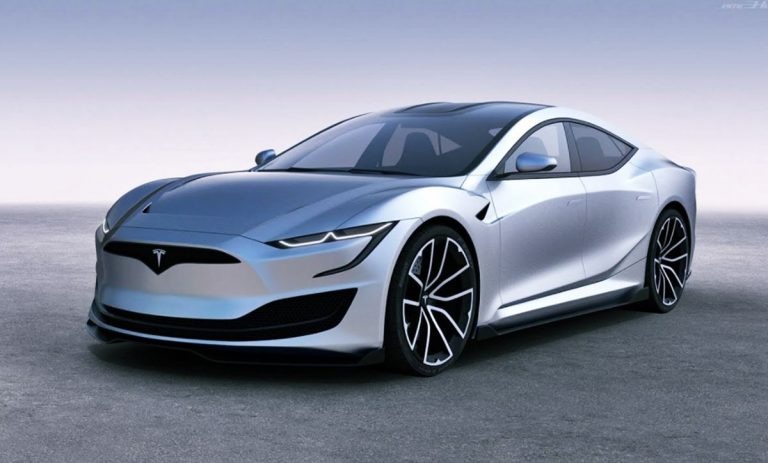 This aspect definitely won’t bring any particular changes, especially in terms of styling. The appearance hasn’t changed through these years and the Model X still features a recognizable design language, which characterizes all models from this brand. However, it offers a couple of exclusive details, such as the recognizable falcon-wing rear doors, which aren’t available in the Model Y, for example.

Bigger changes shouldn’t happen in terms of mechanics either. We recently saw that the adaptive air suspension has become part of the standard equipment, so all 2022 Tesla Model X will offer a great driving experience, whether it’s about comfort or handling. 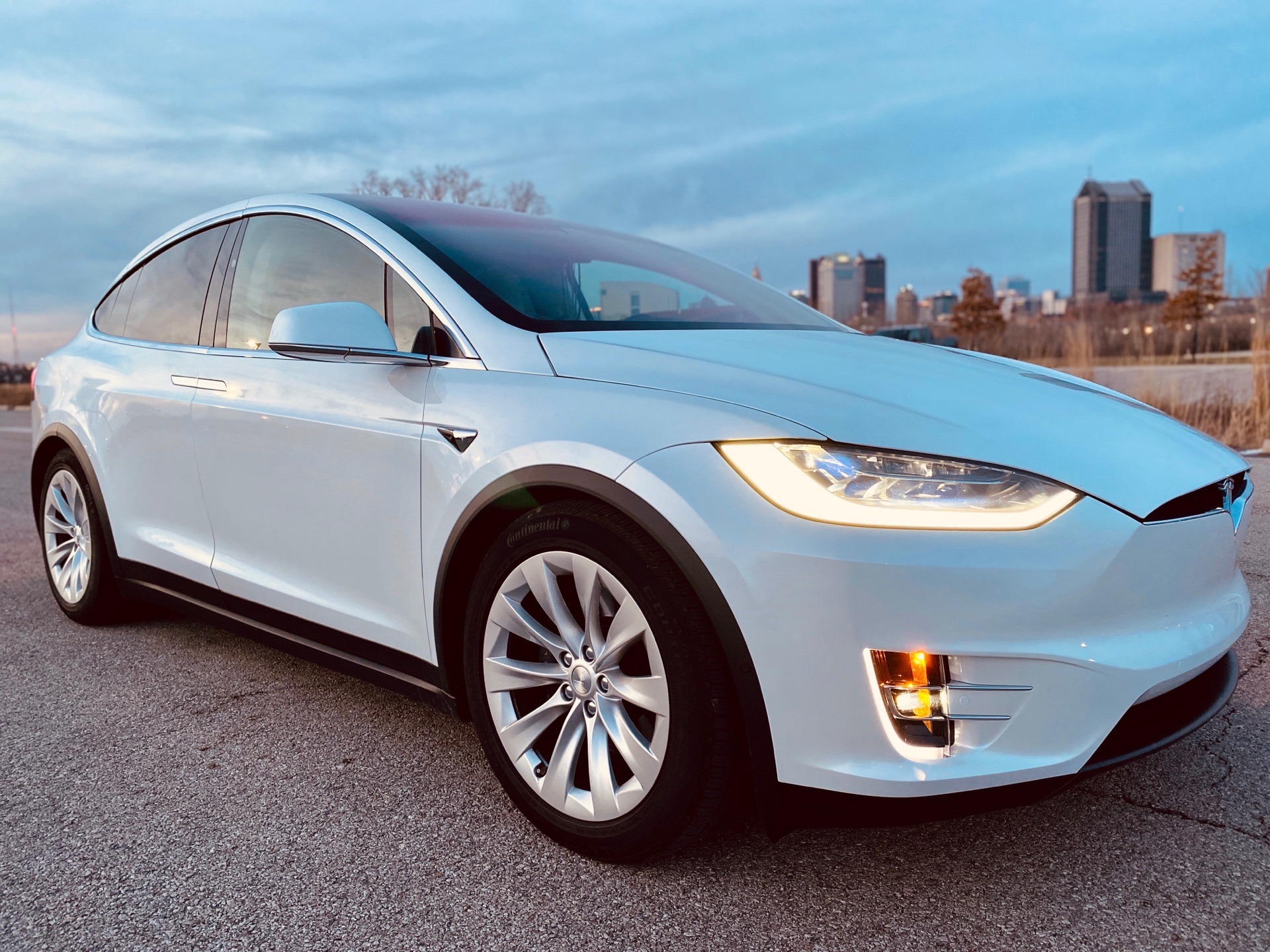 Once again, no bigger changes are about to come. You may count on a familiar cabin layout, which still looks good, despite the age. The dashboard features a rather simplistic design but not in the way some newer Tesla models do, which feature that Spartan layout. This one is rather conventional, while the only significant departure is that huge vertically-oriented touchscreen on the center stack.

The overall interior quality is good. Materials are fine and the build quality is good. However, lower areas seem to feet disappointing fit and finish and that’s arguably the biggest complaint about this mid-size crossover. On the other side, seating position and visibility are good.

When it comes to seating capacity, standard models come with two rows and five seats. There is the optional third row, which is very tight, even by the segment standards. It’s also possible to get second-row captain’s chairs, which reduce capacity to seven. The cargo area includes two areas, trunk and frunk, with a combined capacity of 88 cubic feet.

As we already mentioned, Tesla prefers bringing novelties frequently, rather than yearly updates. So, the 2022 Tesla Model X will most likely feature the same list of available and standard features. Currently, all models come with goodies like a 17-inch touch screen, a navigation system, a digital gauge cluster, Bluetooth, two USB ports, satellite radio, HD Radio, a 17-speaker stereo, a Wi-Fi hot spot, a smartphone charging pad, and a keyless entry.

There is a long list of safety features. Some of the highlights are things like blind-spot monitoring, lane keep assist, a surround-view parking camera system, parking sensors, forward and side collision warning, automatic emergency braking, adaptive cruise control, and automatic high-beam headlights. Additionally, you can get things like automated lane changing, automated parking, a vehicle summon mode, and full self-driving capability once it gets approved.

We expect to see the 2022 Tesla Model X sometime in the second half of the year, with a starting price of around 82.000 dollars. Some of the key competitors are models like the Audi e-tron, Mercedes-Benz EQC, Jaguar I-Pace.