2022 Buick Enclave Price, Interior, Redesign, & Photos. The 2022 Buick Enclave is about to get a facelift Even though the current generation has been around for just three years, the current model starts to look a little bit old. That’s why visual changes are so much needed. The company has already shown the photos and we can notice a lot of new things. Of course, the focus of this update is on the exterior design, but we won’t exclude the possibility to see some interior updates.

Despite the updates, the overall layout will remain pretty much the same. The 2022 Buick Enclave will continue as a mid-size three-row crossover that walks on a fine line between mainstream and premium segments. We like its interior design, as well as the number of features. Also, it offers a very comfortable ride and plenty of interior space. On the other side, handling isn’t particularly engaging, while the powertrain could be more refined. 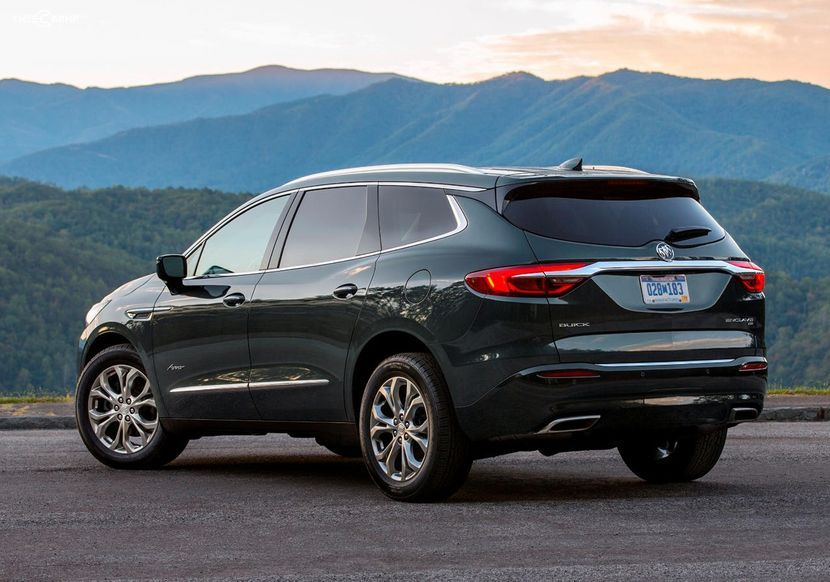 We expect to see the updated model on sale in the second half of the year.

Things under the hood won’t change. You may count on a good-old 3.6-liter V6, which puts out around 310 horsepower and comes in pair with a 9-speed automatic transmission. The engine has enough power to move this large SUV with ease, whether you’re on a highway on mountain roads with lots of uphill routes. The max towing capacity goes around 5.000 pounds, which is pretty much average for the class. The nine-speed transmission is smooth and shifts in a timely manner. 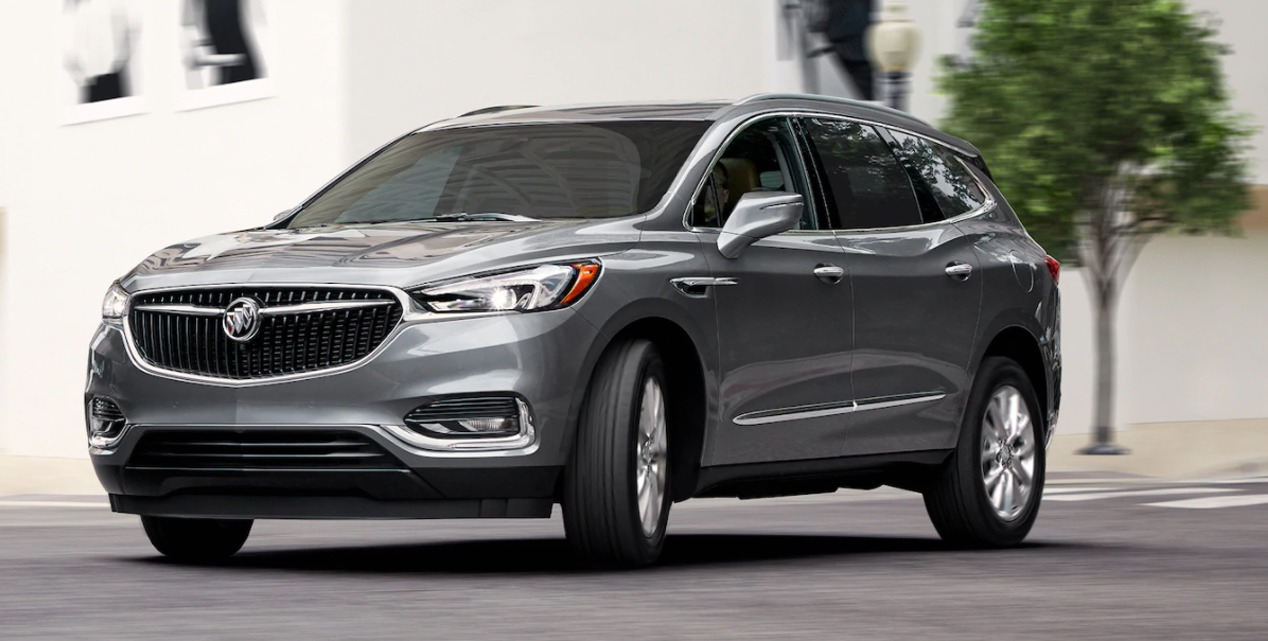 When it comes to fuel economy, you may count on about 18 mpg in the city and 26 mpg on the highway. Those are average numbers for the class.

As we already mentioned, Buick came up with photos of the next year’s model. We can see a lot of new things, starting from the updated front end. You can easily notice new slimmer headlights as well as a new grille. Of course, there is a new front bumper, which features sharper lines, bigger air intakes and, generally, looks more aggressive. On the other end, the bumper has also received revisions, while you can also notice new taillights. 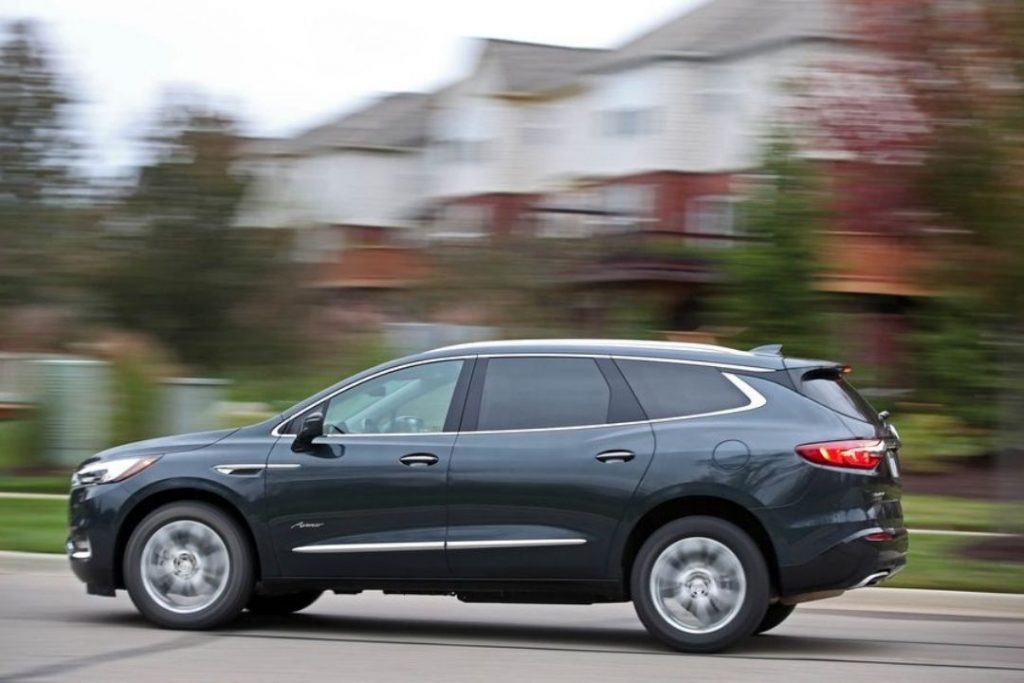 Other than visual updates, things should remain unchanged. The mechanics and overall layout should remain the same. The 2022 Buick Enclave will continue to ride on a C1 platform and offer an FF layout. The ride is really comfortable, though we don’t like the handling, which could be more engaging. With 120.9 inches in wheelbase, this is one of the largest models in the class.

The new photos don’t show anything from the inside, so it’s still hard to say if the new 2022 Buick Enclave is also about to come with interior changes or not. The current model looks nice from the inside, though there are few areas with cheap plastics. We presume this could improve with the new model. Other than that, we might see a couple of new color schemes in the offer, along with few new trims.

On the other side, the overall cabin layout will remain the same. With nearly 121 inches in wheelbase, this is one of the biggest models in the class. Obviously, there is plenty of space on the inside and this is actually one of the rare models which offer a decently-sized third row of seats. The cargo area is also pretty impressive. You may count on about 23.6 cubic feet of space behind the third row, 58 cubic feet behind the second row, and 97.6 cubic feet of the total volume.

There is no doubt that the 2022 Buick Enclave will bring novelties in terms of standard features. However, we presume that the trim level organization will remain the same and that each version would probably get a couple of novelties.

So, the offer should start with the Preferred trim, which offers a solid amount of standard equipment, including all necessary tech features. The Essence will continue as a slight upgrade, which brings things like leather upholstery and more safety features. The Premium trim will continue to be a model that is all about comfort and convenience. This version comes with power-adjustable seats, heated and ventilated seats, heated second row and similar kinds of upgrades. The Avenir will continue to sit at the top of the offer, with even more equipment and also a number of exclusive styling details.

Given the update, the 2022 Buick Enclave is about to hit the market a little bit earlier than usual but still within the second half of the year. Base models should go around 42.000 dollars. When it comes to the competition, some of the potential rivals could be models like Kia Telluride, Hyundai Palisade, Acura MDX etc.