2022 Acura MDX Type S: Redesign, Price, and Pictures. The legendary 3-row luxury SUV, which pioneered the class is coming completely redesigned in the next few weeks. The new model already had a premiere and sales are about to start in the second half of this month. We bring you a short preview of the all-new 2022 Acura MDX Type S, which seems to be more luxurious than the previous generation, but keeps all the great features, especially in terms of powertrain and engineering in general.

The new generation looks better and feels more upscale, while the company also brings much more luxury on the inside. The engine has remained the same, though. There is a new transmission, which works better and makes the ride smoother. Furthermore, all driving enthusiasts will be glad to hear that the legendary Type S badge is coming back. This particular version will arrive later in the year and will offer a new version of the familiar twin-turbo V6 engine. 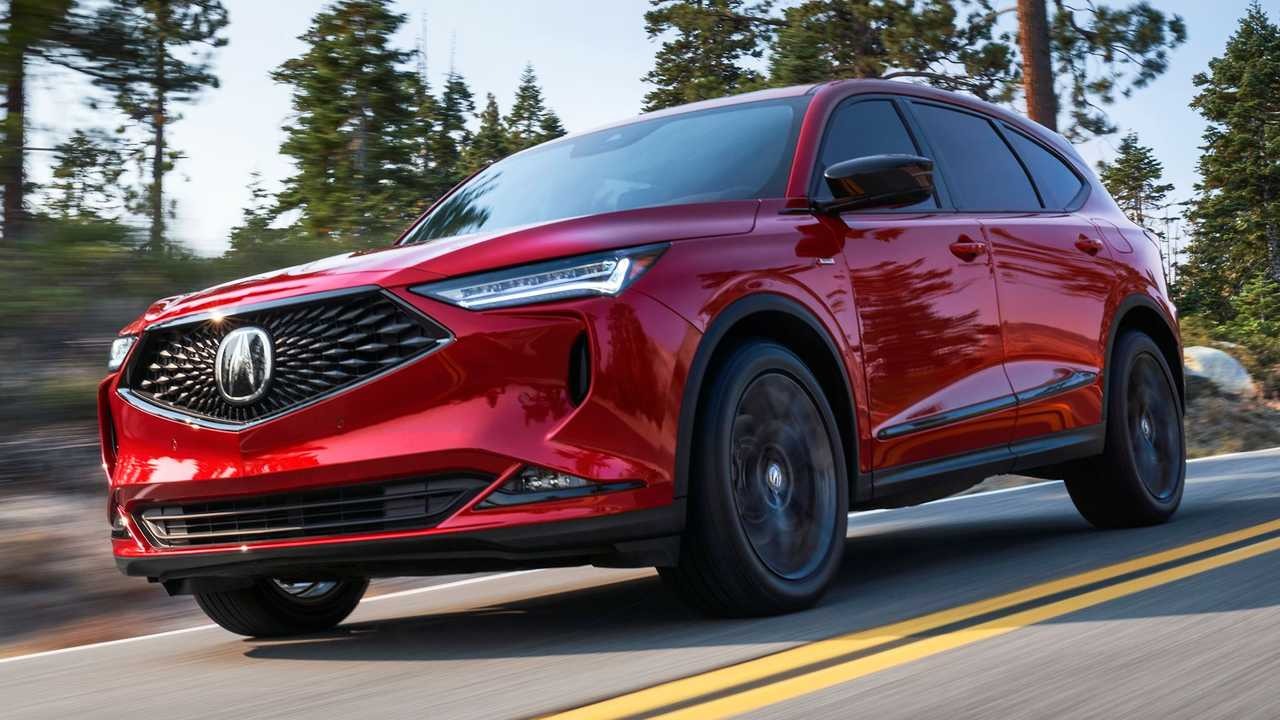 Initially, the 2022 Acura MDX will come with just one engine in the offer. That would be a well-known 3.5-liter V6, which puts out around 290 horsepower and 267 pound-feet of torque. That’s more than enough for a convenient ride. A big change is that there is now a new 10-speed automatic transmission, instead of the previous 9-speed unit. We’ve noticed that the gearbox works pretty well and that it makes the ride even smoother.

The 2022 Acura MDX Type S, on the other side, will get help from twin turbochargers. We are about to see a new version of a familiar 3.0-liter turbo V6, which will for this occasion feature around 355 horsepower, reports say. This one should come standard with paddle shifters, as well as with Honda’s well-known SH-AWD system as standard.

This redesign brings a lot of novelties, and we are pretty sure that the new 2022 Acura MDX will be at least as popular as its predecessor. Simply there is a new chassis, stiffer and lighter than before, while the styling adopts the design language introduced with models like RDX and TLX. With the super sharp appearance, the new generation is among the sportiest looking models in the class, and that will certainly be one of its strong selling points.

The new 2022 Acura MDX looks fantastic but we also like the suspension setup, which is, surprisingly, on a soft side. The new model deals with bumpy roads pretty good but at the same time, the handling remains very precise and direct. That’s definitely something to praise, especially when compared to similarly-priced models like Volvo XC90 or Genesis GV80. 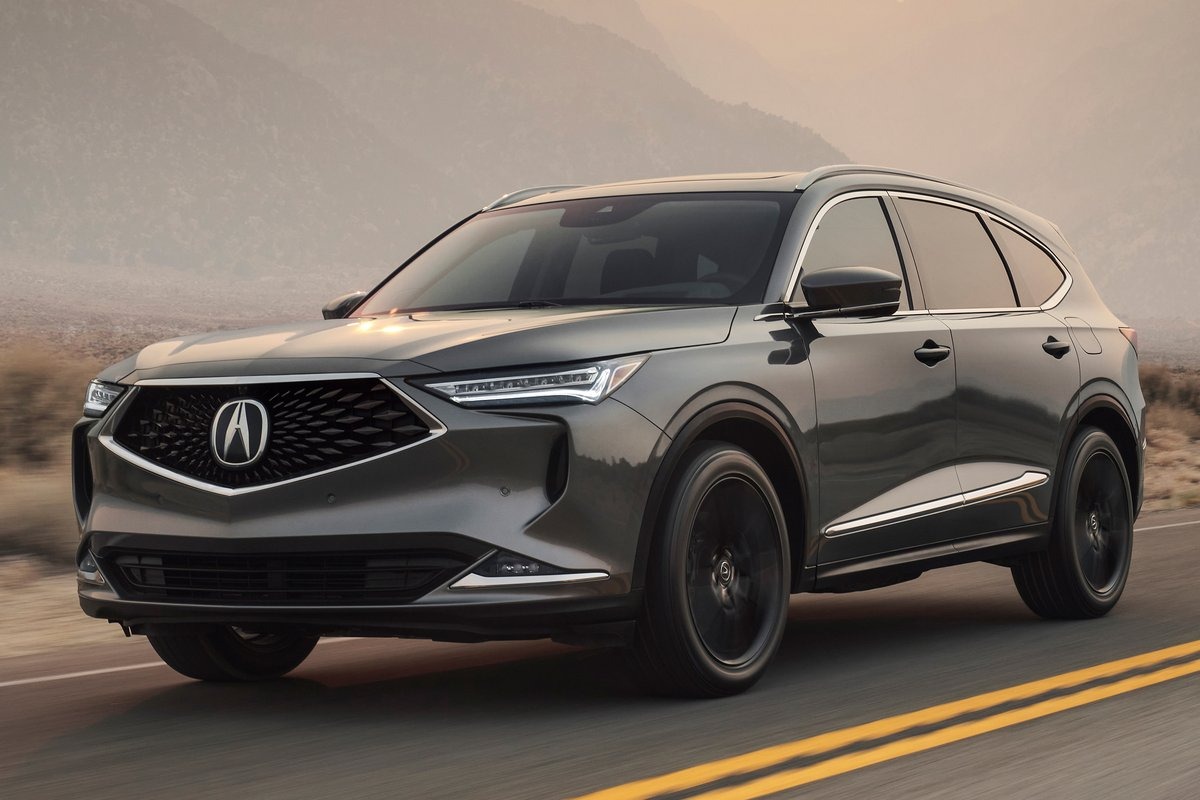 Of course, the 2022 Acura MDX Type S is about to come with further upgrades. You may count on several exclusive styling details, as well as a completely new suspension setup, which should be significantly stiffer.

Here, you can notice probably the biggest improvements compared to the previous generation. While earlier models were often criticized for being too Honda-like in terms of the dashboard design, the new 2022 Acura MDX is a completely different story. The dashboard looks more mature, while we particularly like the design of the center stack. The build quality is typically at a high level but you can also notice that some pretty nice materials have been utilized, such as wood, aluminum, piano black plastics etc.

When it comes to the interior space, the new model is slightly longer, which brings notable benefits. The third row now features 2.4 inches more in legroom, though we have to say that still isn’t particularly adult-friendly. On the other side, the first two rows are pretty generous and offer a high level of comfort and support.

The cargo area is pretty big for the class. You may count on nearly 16 cubic feet behind the third row but once you fold it down, the volume goes up to more than 43 cubic feet. With both third and second rows folded down, the cargo capacity goes up to nearly 91 cubic, which is a pretty impressive number for the segment.

When it comes to the 2022 Acura MDX Type S, we’ve only seen a teaser photo so far and what we can see is a completely Red cabin, with upgrade seats, steering wheels, pedals etc.

While the base model is about to hit the market in a couple of weeks, the 2022 Acura MDX Type S is about to arrive later in the year. It’s still early to predict a more precise price but some rough estimation would go around 65.000 dollars.